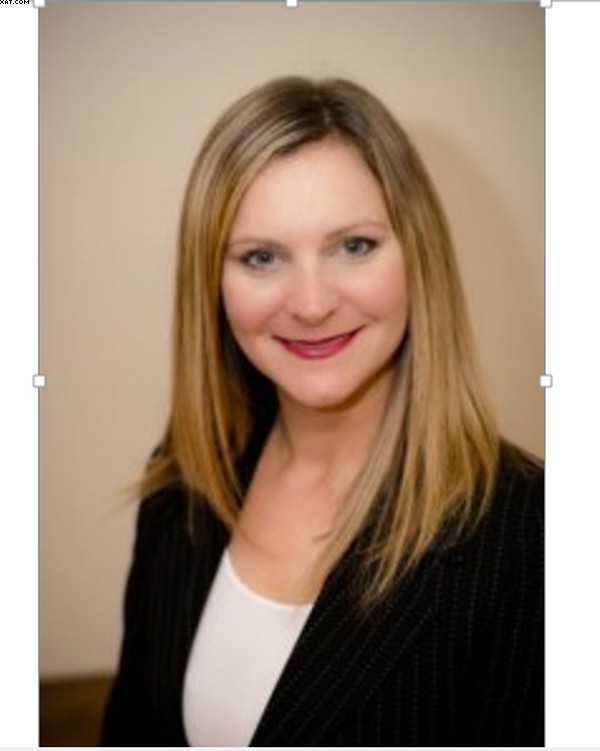 Is Trustee Victor intimidating Gasser using threats of police action and the withholding of official action?

Then, after declining the counter-offer, it appears it was time for payback through the filing of what we see as a frivolous criminal complaint against Gasser alleging extortion and intimidation. We believe these filings are attempts at intimidating and extorting Gasser into agreeing to the tax objection lawsuit - or at the very least, force him to cower down and agree to any additional demands they may make out of fear of more frivolous complaints. After all, how dare he make a counter-offer to a settlement and make any demands of his own.  Considering there were multiple attorneys present during this event we find it most telling that none of them raised any concerns of criminal intimidation through this negotiation process.

Making the case for intimidation against the Highway Commissioner, Trustee Melissa Victor makes it easy...and public. She is a public official, and she is withholding official action and appears to be proud of it.

The Criminal Code's definition of intimidation:

720 ILCS 5/12-6(a): A person commits intimidation when, with the intent to cause another to perform or to omit the performance of any act, he or she communicates to another, directly or indirectly by any means, a threat to perform without lawful authority any of the following acts:

720 ILCS 5/12-6(a)(6): Take action as a public official against anyone or anything, or withhold official action, or cause such action or withholding.

Clearly, the record shows Trustee Victor has withheld official action that has not only cost the Road District more money, but such withholding also restricted the Highway Commissioner's ability to perform his job.

What is “official action”?

Official action is an action that the accused public official(s) have a mandatory or discretionary power to act upon.

IE: the Township Board has the power to examine and audit bills of a Township Road District.

A Township Trustee, such as Victor, has the duty to examine and audit bills presented for payment by the Road District.

Victor has declined on multiple occasion to vote to pay the attorney (and other) bills presented for payment by the Road District.  Much of her refusal to pay certain bills are based on her personal feelings.

Not only has she refused to vote to pay, but she has also made public statements that "the union needs to be hired back and given back pay" and "I will never vote to pay Hanlon's bill" - this appears to be personal feelings getting in the way of her statutory duty.

She advocates in favor of the Union while trying to eliminate the Road District's attorney through either trying to not pay for his time researching the legal issues, not pay the bill in its entirety or by delaying payment on the bill. It appears as if she is attempting to affect the outcome of the Road District's lawsuit against the Union by purposely, and unlawfully, withholding the official action of paying lawfully presented Road District bills.

While we don't believe there will ever be a criminal charge of intimidation issued in this case, the scales are leaning hard against the trustees as the ones possibly violating that state statute, not Gasser.

Timeline of the established pattern of withholding official action:

It is our opinion, that certain Trustees have been blinded by their extreme and unwarranted hatred of the Highway Commissioner, and will do whatever they can do, legal or not, to try and force him to resign.

While we have mentioned before it would do them well to focus on their duties, we find it necessary once again to point out Trustee Victor's inability to follow the most basic obligations of her office. Not only in the approving of lawfully presented bills, but also in filing a true and accurate Statement of Economic Interest document.

Even after being exposed months ago in this article, Victor still can't get it right.  Melissa Victor, a sitting Algonquin Township Trustee filed a false and incomplete SEI with the County Clerk in April of 2018. Under question number 7 it requires the listing of any other unit of government that employed the person filing the SEI.  Melissa Victor listed Algonquin Township Trustee.  She did not disclose her College of DuPage employment as required by law. According to COD pay records, she has worked there for several years.  In 2017 she was paid $33,068.87, which is confirmation of employment.

She now claims to have an ownership interest in the Algonquin Township under item 1 on the SEI and then fails to disclose her position as trustee under item 7, as required.  Yes, Township trustees are considered employees.  You can view her false and incomplete SEI at this link.

For those that may be confused on the SEI issue, Algonquin Township is not a business doing business with itself, nor does it pay dividends in excess of $1,200.00 the prior year, or any year for that matter.  While being exposed for not disclosing her COD employment in the past we are pleased to see she did disclose it this time, however, she failed to disclose her position as trustee under item number 7.

If this person is not able to even follow the simplest of laws by properly filling out an SEI document, how can anyone expect her to follow other laws for the Township?

Stay tuned for exposure of her use of Township attorney James Kelly to address her private political concerns and having the taxpayers pay for it.