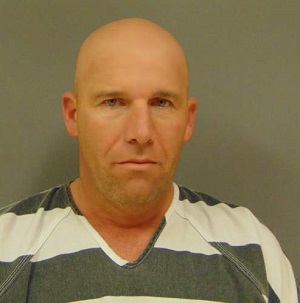 Paris Area Chamber of Commerce Director, Randall “Randy” Peterson, has been charged with Domestic Battery against his wife.

This Complaint was filed on October 26, 2017. He posted a Bond of $350 on October 25th, and a NO CONTACT (with his wife or his home) order has been issued against him.

His first Court appearance is scheduled for November 20, 2017, at 1:30 p.m. in the Edgar County Courthouse.

This is a Class A Misdemeanor charge of Domestic Battery/Physical Contact – Edgar County Case Number 2017-MR-154.

Peterson is the former Edgar County Republican Party Chairman, former candidate for Illinois State Representative, and is currently listed on the Paris Area Chamber of Commerce website as a Director of the Chamber.

When will the Courts say enough is enough?
.