After more than a year, and some city council members that didn’t think a single winning vote at the ballot box  counted, the Village of Brocton, IL. has finally reinstated their police department, and the Police Officer is back on the payroll.

Earlier this year, the City Council declared a city council seat vacant and appointed a new member, since the elected member had taken a job in Canada and therefore no longer resided within the city. They also rescinded the resolution that caused this mess.

There are several items that need to happen before it is fully operational, and those were also approved tonight. Among those were the purchase of three radios, connection of utilities to the PD Building, servicing of both vehicles, and connection to the National Police Database.

The citizens of Brocton finally got what they voted for!

Good luck to them and to their new Police Chief, Ray Sollars.

Articles leading up to this point:

“It only won by one vote”

Rick Wahl: To Hell WIth The Citizens 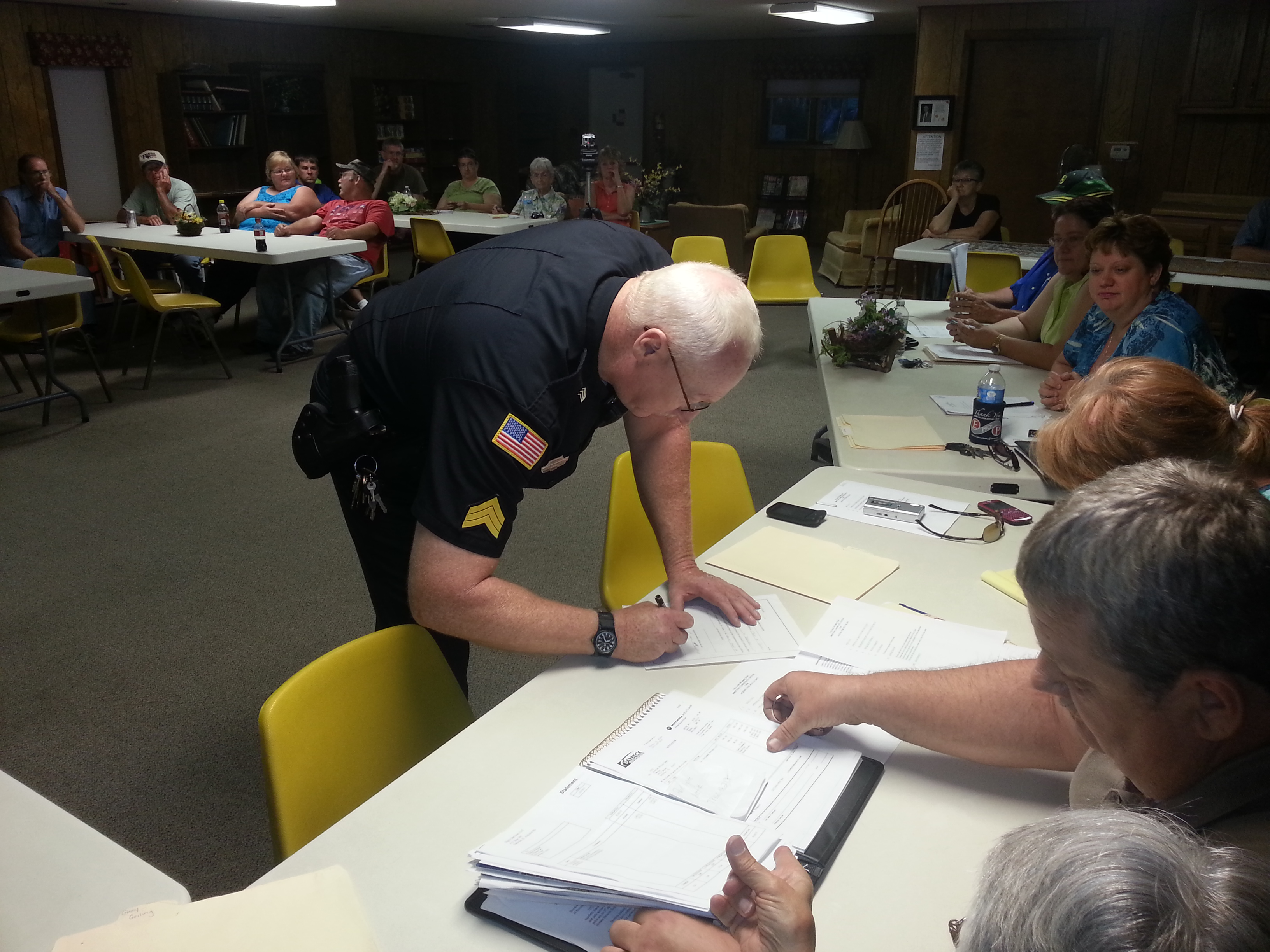 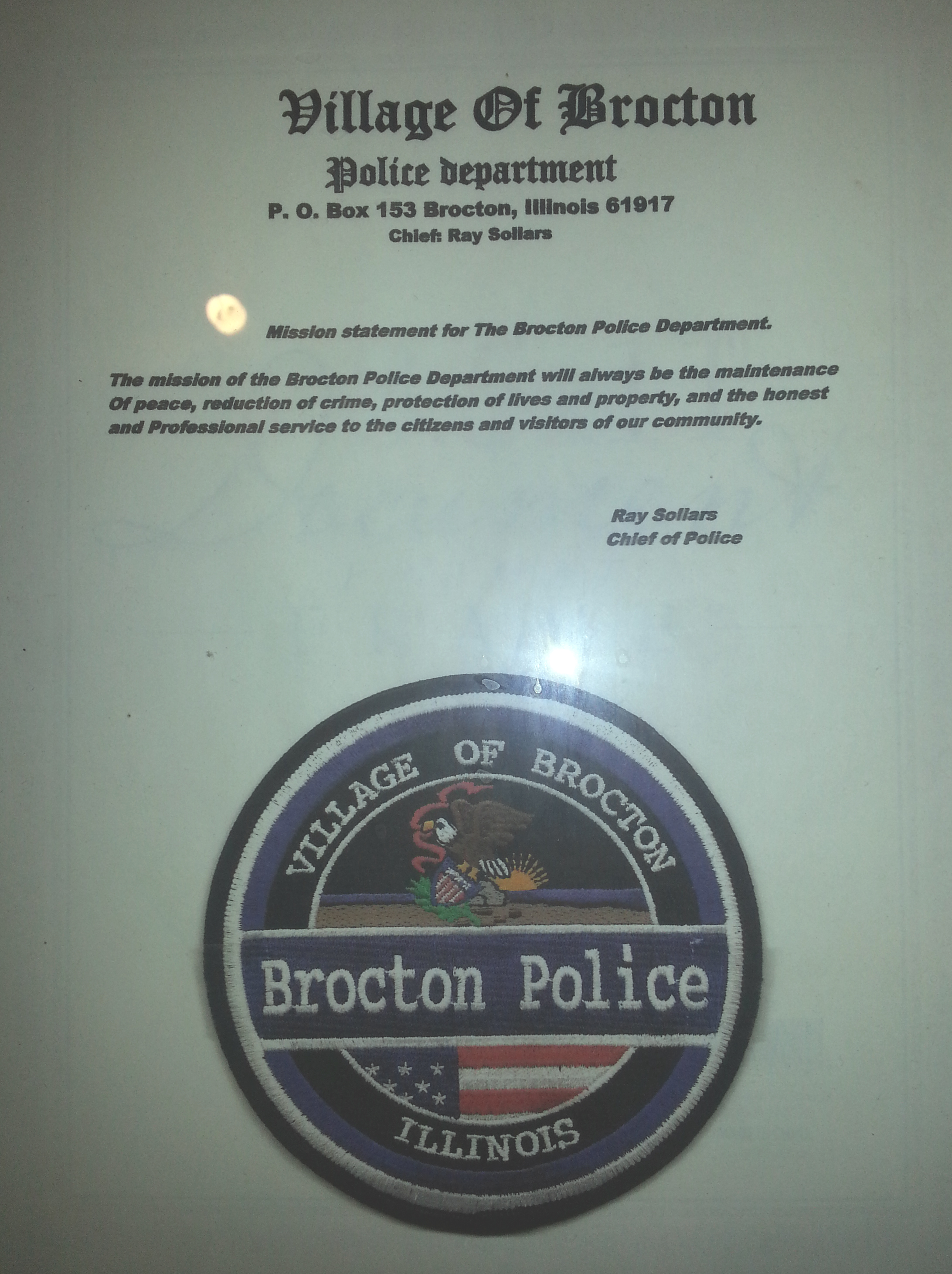 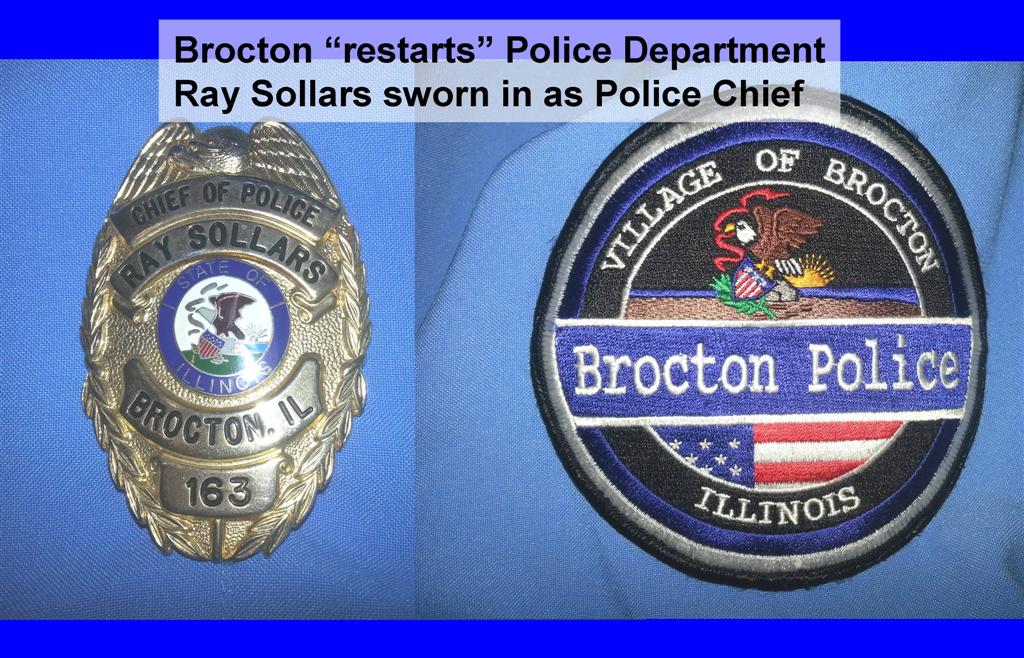