The Shelby County Farm Committee met to finalize the steps required to move forward with their custom farming operation.

To our surprise, Chairman Coffman implied they would not have to bid out certain inputs because those inputs would be below the $30,000.00 threshold if purchased separately. Trying to make all the input purchases separately to circumvent bidding is known as stringing, which is not allowed under our laws.  We note the county farm has not been bid out in over 30 years.  The resistance to doing so is amazing considering the well-documented purpose of bidding.

We are pleased to see they agreed to put it out for bid rather than string the purchases.

A person asked how the bid selection works and once again, rather than answer the question with the proper procedure, the response was to explain how they have done things in the past.

A committee that receives bids is not the entity who gets to select the winning bid.  While they can make a recommendation to the county board, the board should be the ones selecting the winning bidder after they review all the bids, which was not explained to the person asking the question.  Coffman explained the way he was familiar with it and said it was to minimize the discussion.  We would argue that is the reason not to do it the way they have always done it.  A discussion among the whole board is what ensures questions are properly addressed and the best choice is made.

A comment by Coffman at the 53:30 mark, along with turning and looking at one of the people currently farming the ground resulted in a response which appeared to predispose an interesting position.  The response was, “I just assume not do that“.   Considering the comment made was talking about next July, why would this particular farmer respond as he did?  If he knows he will be farming it next year then the comment would make sense, however, that is not known yet, or is it? Considering the committee chose to include a wheat rotation and very few farmers in the area plant wheat anymore, the number of potential bidders is decreased dramatically.  We note the current farmer does plant and harvest wheat.

We must also note the full board has never voted on the crop rotation suggested by the committee.  The current plan will result in a very low income from the farm in 2024.  By sticking with a corn and bean rotation, the number of potential bidders is much greater and a more stabilized revenue stream from year to year.  More bidders tend to drive the savings to the taxpayers but for reasons unknown, this board takes steps to minimize the number of potential bidders, much as they did with adopting the Ambulance Standard of Care document at their recent board meeting.

We understand several board members want to let the committee make all the decisions, however, that is not how the law works.

The committee wants the bid openings to be on September 20, 2022, at 9 am.  It appears they have two resolutions being presented to the full board at tonight’s meeting, one of them gives the committee the power to make all the decisions.

Allowing the committee to make the final decision on any matter, in our opinion supported by case law, is an illegal abdication of the board’s powers, responsibilities, and duties under Illinois law.

See Board of Education v Cahokia District Council No. 58, which states, when referring to abdicating contracting issues to the union (and could be applied to all statutory duties of a school board):

It has been held that school boards have the power to enter into collective bargaining agreements. (Chicago Division, Illinois Education Association v. Board of Education (1966), 76 Ill.App.2d 456, 222 N.E.2d 243.) It has also been held, and uniformly so, that a school board may not contract to delegate or surrender a duty conferred upon it by statute or to surrender discretion granted it by statute.

These functions must be exercised by the school board, which cannot abdicate its responsibility by referring these matters to such devices as arbitration (Cook County College Teachers Union; Lockport Area; Johnson), specified evaluation procedures (Illinois Education Association v. Board of Education; Wesclin), and other contract solutions (Weary).

Allowing committees to make decisions removes statutory powers from the board, and therefore from public control, a significant element of discretion in selecting its choice for government work.

A copy of the agenda can be downloaded at this link or viewed below. 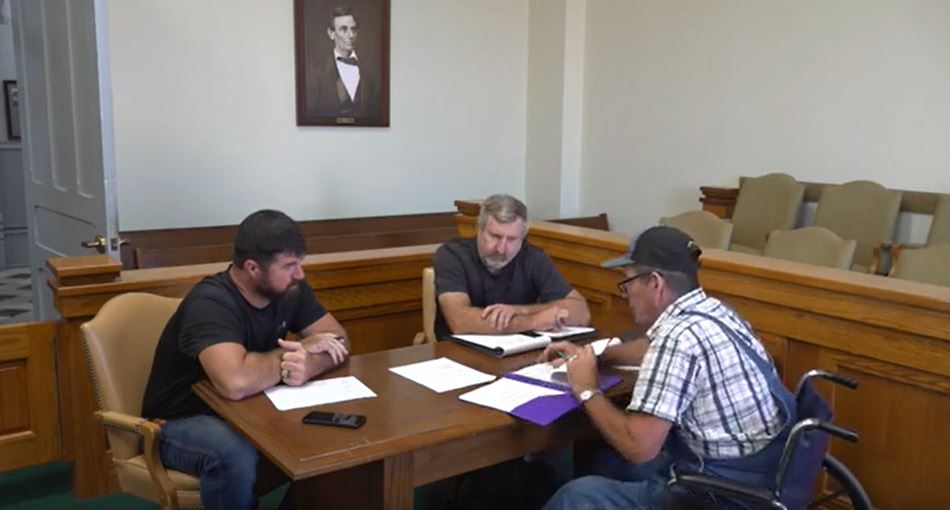