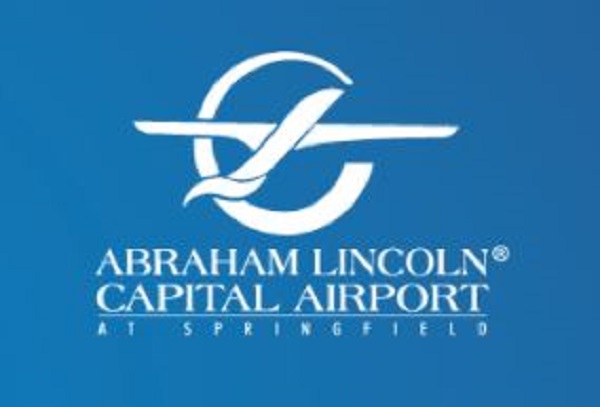 From information we were able to gather through Freedom of Information Act requests from both the city of Springfield, and the Airport Authority, is appears the city has been refusing to hand over the aircraft fuel sales tax from fuel sold at the airport, as the airport authority insists it should have been doing for years.

Here is part of the critical timeline for taxation of airport fuel taxation issue:

For taxes in effect on or prior to December 30, 1987, a municipality could tax fuel sold within its boundaries, including aircraft fuel, and spend the taxing income as it wished.

The city’s original sales taxing ordinance was enacted on October 1, 1984. However, in May of 1990, the city of Springfield amended its original taxing ordinance, increasing the tax rate and authorizing the collection of the tax by the Illinois Department of Revenue – it was previously collected by the city. Springfield made what appears to be at least 5 changes to its tax ordinances after 1987.

For all intents and purposes, this was a new (increased) tax, created after the change in state law – which meant the tax increase was no longer grandfathered in and was mandated to be used for airport purposes.

The city of Springfield acted as if it was the same tax, under the grandfathered ordinance, claiming it only changed the rate of the tax and that since "the tax" was already being collected, it was still grandfathered.

Starting in December of 2014, the airport began communicating with the city of Springfield asserting their rights to the taxing revenue of the fuel sales tax of the fuel sold at the airport. This initial letter referenced the Federal Aviation Administration’s amended Policy and Procedures Concerning the Use of Airport Revenue; Proceeds From taxes on Aviation Fuel, published on November 7, 2014.

The sales taxes in question include 2.25% of the city’s home-rule fuel sales tax and 1% of the 6.25% collected by the state of Illinois.

The city stopped responding to the airport authority in 2016, but did meet with the general manager in 2018, with no resolution of the aircraft fuel sales tax issue.

In November of 2021, the airport authority board of commissioners voted to take the fuel sales tax issue to the circuit court by litigating with the city of Springfield.

The airport authority estimates the city has withheld as much as $800,000 from the airport by keeping the fuel sales tax to themselves.

Other issues which may or may not be related to the sales tax issue:

In 2020, The Mayor Langfelder’s sister-in-law was appointed as the Airport Authority Comptroller, a position which had been vacant for 6 years, is not specifically authorized under the Airport Authorities Act, and is not found in any other airport authority in this state that we could find.

Also in 2020, Mayor Langfelder attempted to have the airport authority chairman replaced, according to the Springfield Journal-Register. The motion to appoint a new chairman failed obtain a majority.