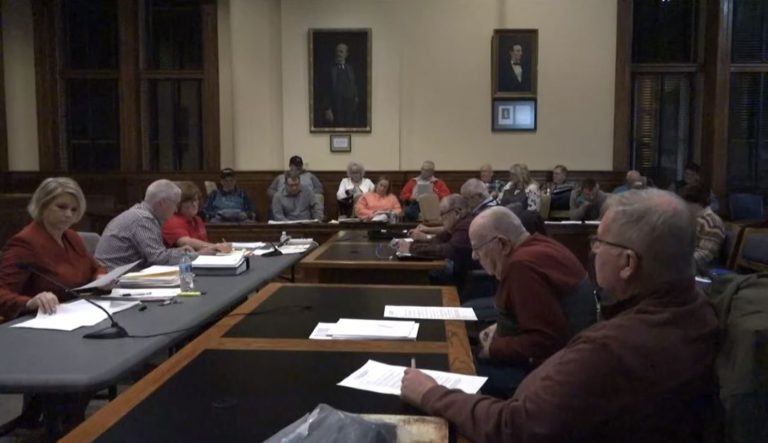 During the December 9, 2021, Shelby County Board meeting, I mentioned (see the 19:20 mark in the video) during public comment that insurance must be put out for bid (when it exceeds the minimum bidding threshold).

As far back as January 9, 2020, we gave Shelby County a couple opinions from the Illinois Attorney General concerning health insurance and the requirement for counties to put health insurance out for bid, and insurance is not a professional service.

We told them in 2020, we know it is a pain, but with proper preplanning and bidding, public bodies can save money on insurance purchases. But just like public comments, this also fell on deaf ears.:

This county board voted on an illegal no-bid contract for its health insurance services in the approximate amount of $750,000.

See the county health insurance discussion starting at around the 46:43 mark in this video. Barbara Bennett made the motion (and later mentioned the $750K price) to renew the health insurance, discussion followed, then the board voted to approve with only 4 no votes.

Our research indicates counties are required to bid out insurance when it exceeds the minimum bidding threshold of $30K as stated in the Counties Code.

It is important to note Shelby County is a non-home rule unit of local government.

We have previously written about county insurance bidding requirements in 2015 and 2019.

This vote should be reconsidered at the next county board meeting, and the insurance should be properly put out for bid as required under Illinois state law.

Even if it was not required to bid out, who in their right mind would choose not to when your spending over three-quarters of a million dollars of taxpayer money? 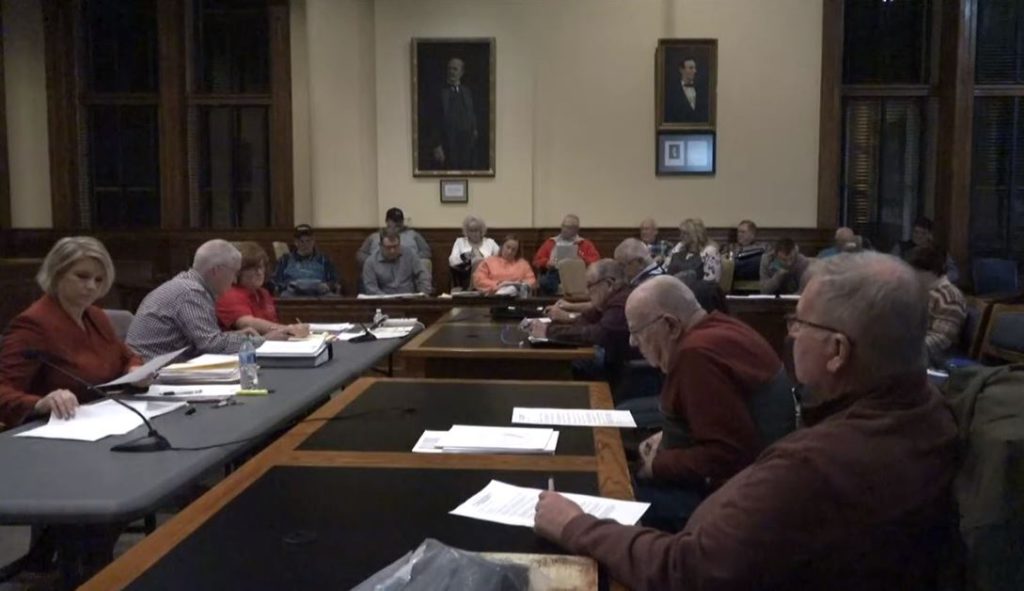