Illinois Citizen Gun Rights More Restrictive Than Those Of The Taliban 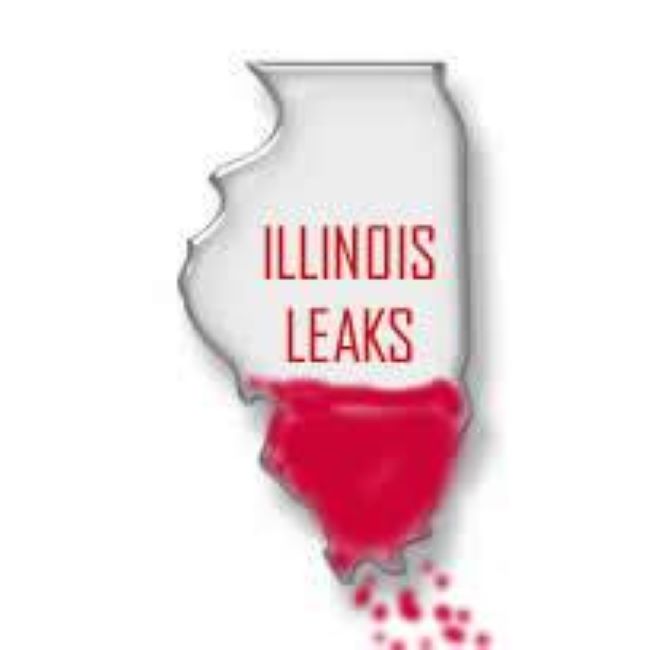 What may go down as the biggest failure of any President in US History, our enemy is now armed with our own weapons of war and we did not bat an eye. In fact, we appeared to have tucked tail and ran in the dark of night only to leave machine guns, grenade launchers, armored vehicles, helicopters, and even drones in the hands of terrorists, all while forgetting we need to get our own people and allies out of the country.

What does this have to do with Illinois?  We published this article back in March of this year.  Representative Maura Hirschauer sponsored BH3222, an assault weapons registry.

Let this sink in.

While President Biden and his administration abandon our own citizens and allies in Afghanistan, his actions resulted in the Taliban, a known terrorist organization, obtaining massive stockpiles of weapons of war.

So here in the land of the free, we have elected officials that want to force registration of weapons yet our own government is basically handing them over to known terrorists in Afghanistan.

If it's ok for known terrorists to obtain weapons of war from our own government, why on earth should law-abiding citizens in Illinois have to have a Firearms Owner Identification or have to register legally obtained weapons?

I asked Representative Hirschauer for comment but have not heard back at the time of publication.  If she responds we will update in a separate article.

Our rights should never be more restrictive than those we impose on our enemies.