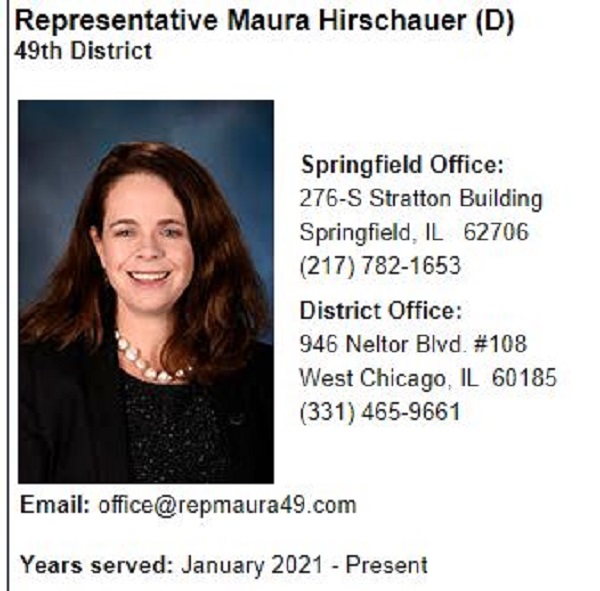 The definition is quite extensive and includes rifles, and some handguns and shotguns.