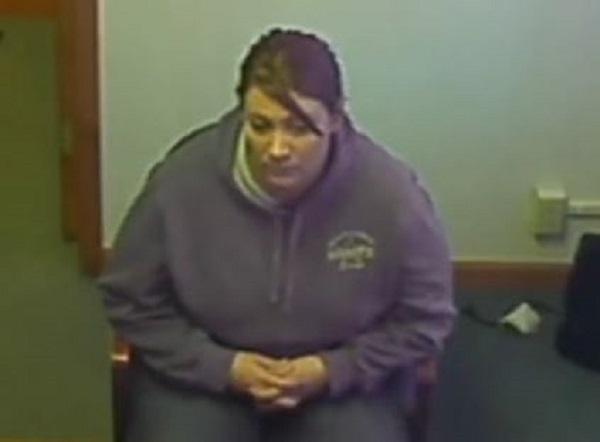 After the March 24, 2020 Edgar County Board Special meeting, and following our reporting of the Edgar County Sheriff Administrative Assistant, Jamie Trogdon's, alleged fudging of time cards (which Sheriff Wood claims "it's not like we all haven't fudged our time sheets from time to time") and other work-related issues, she was placed on unpaid administrative leave, and later terminated from the department, according to officials.

We also suggested that Sheriff Jeff Wood be held to account for his actions/inactions related to time cards in this article. We still urge him to resign from office.

The Illinois State's Attorney Appellate Prosecutor ("ILSAAP") has the completed report, which was submitted to them alleging more than $15,000 is at issue with suggested charges of: Official Misconduct, Theft of Governmental Funding (Between $10,000-$100,000), and Retirement Fraud – based upon the money received being pensionable income.

Jamie Trogdon-Sturgell was hired in 2015 on the recommendation of the interview committee consisting of Nancy Zeman (Prairie Press) and Nanette Crippes (Edgar County 911).

***As a reminder, all people are presumed innocent unless and until found guilty in a court of law.

Here is Trogdon's recorded interview with the Paris Police Detective: