Investigation: Edgar Co. Sheriff Jeff Wood – “well, it’s not like we all haven’t fudged our time sheets from time to time” 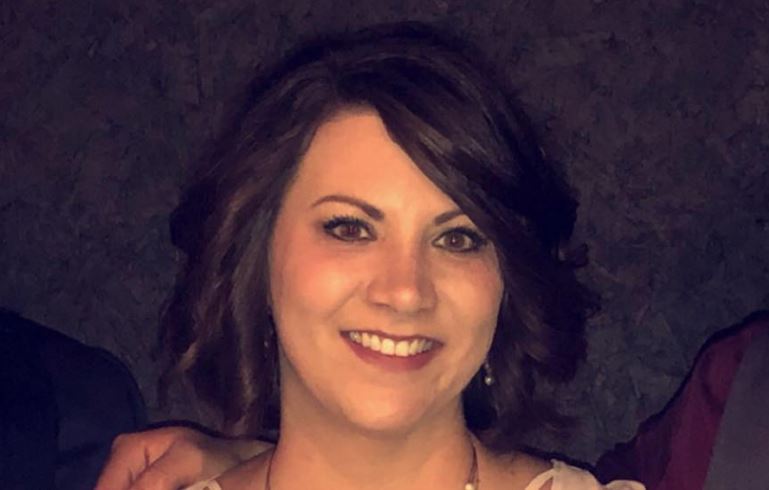 According to a police report obtained thru the Freedom of Information Act, a police investigation into Jamie Trogdon, Administrative Assistant to Edgar County Sheriff Jeff Wood, revealed the following alleged criminal activity being presented to the Appellate Prosecutor's Office:

There are so many problems exposed in the report we don't know where to start.

Edgar County is known for having the fox watch the hen house and it appears, the same is the case with Sheriff Wood.  When Sheriff Wood was confronted he responded:

Yes, since the lead Fox said everything was fine, the ISP refuses to investigate.

How bad is it?

"Additionally, it was determined that pursuant to Sections 5-1 and 5-3" of the same policy; employees such as Jamie were to be entitled to one-hour of lunch which was unpaid daily, resulting in a 35-Hour work week"

"Based upon the discovery pertaining to unpaid lunch hours, I again reviewed all associated payroll records; where I verified that Jamie credited herself with an 8-Hour workday regularly, as opposed to the 7-Hour day that is outlined and required per policy. As a result, a separate calculation was made taking into account one paid hour for every business day worked excluding county recognized holidays; multiplied by Jamie's .hourly rate for a given year (2017, 2018, 2019 respectively) accumulating to a total of $8,036.68 in paid lunches during the period of time between 2017-2019. This increased the grand total figure of seemingly misappropriated funds to the amount of $15,019.07."

In light of all those findings by the Police, what was the Sheriff's position?

"All of which, was reportedly conveyed to Sheriff Wood in frustration; however he refused to pursue any disciplinary action on the matter."

Can it get worse?

Yes, the Fox will protect his hens, even by admitting to a potential crime of his own!

The conversation with the Sheriff ended with this:

"This conversation ended with Sheriff Wood being informed that this investigation would be forwarded to the Illinois Appellate Prosecutors Office for determination of any applicable criminal charges."

"Throughout the course of this investigation, I had cause to speak with a number of Edgar County Employees; some of which are mentioned above, who all collectively believe whether it be through direct first-hand observations of constant absenteeism, or hearsay to this effect, that Jamie has blatantly abused her position for personal benefit as allowed by the Sheriff. These employees via a series of conversations have also cited their belief that a complete lack of authority and control demonstrated by Sheriff Wood is a large contributory factor to this issue."

"Based upon the totality of circumstances, and facts gathered as part of the investigation, this report is being forwarded to the office of State's Attorney Appellate Prosecutor for review. I would respectfully submit request to the Special Prosecution Unit, for consideration as to the issuance of an appearance notice; or any alternative action viewed as appropriate against Jamie Trogdon for the offenses of Official Misconduct pursuant to 720 ILCS 5/33-3 (A)(3), Theft of Governmental Funding (Between $10,000-$100,000) pursuant to 720 ILCS 5/16-1 (B)(5.l), and Retirement Fraud pursuant to 40 ILCS 5/1-135 based upon the money received being pensionable income contributed to the Illinois Municipal Retirement Fund (IMRF). Attached to this report, will be all supporting documents relevant to this investigation that were obtained through various county entities; in addition to organizational documents that reflect calculations from pay period to pay period. No further information to report at this time."

With Edgar county passing a 1% safety tax that is scheduled to bring in over a $1,000,000.00 a year in revenue, who will be the next Edgar County Sheriff employee to benefit from our County Sheriffs' failures to truly protect the taxpayers?

You can read the entire report by downloading it from this link or view below.

Jamie Trogdon-Sturgell was hired in 2015 on the recommendation of the interview committee consisting of Nancy Zeman (Prairie Press) and Nanette Crippes (Edgar County 911) (article here).

***As a reminder, all people are presumed innocent unless and until found guilty in a court of law.