One issue of contention between the government and the people, especially during emergencies, comes down to rights, and the fact that rights do not take a back seat when it comes to emergencies or emergency management. Rights must be protected at all times.

When Governor Pritzker declared an Emergency, he assumed certain powers – incidentally, the Mayor of Champaign, Illinois took much of those same perceived powers under her declaration of an emergency.

At issue in Illinois, is the alleged power granted to the Illinois Governor under the Illinois Emergency Management Agency Act:

Under Section 7 of the Act lists the “Emergency Powers of the Governor” – and subparagraph 9 of Section 7 lists the following:

(9) To suspend or limit the sale, dispensing, or transportation of alcoholic beverages, firearms, explosives, and combustibles.

Illinois allegedly grants the governor the power to prohibit the transportation of firearms in an emergency, and the Champaign Mayor thinks she can also prohibit it.

We reviewed Indiana’s recent declaration of an emergency and their Emergency Management and Disaster Law.

Indiana takes a different approach, codifying the continued right, even in a declared emergency, to sell, bear and transport firearms as below:

IC 10-14-3-33.5 Regulation of firearms Sec. 33.5. (a) Except as provided in subsection (b), the state, a political subdivision, or any other person may not prohibit or restrict the lawful possession, transfer, sale, transportation, storage, display, or use of firearms or ammunition during; (1) a disaster emergency; (2) an energy emergency; or (3) a local disaster emergency; declared under this chapter.

Subsection (b) of Indiana’s law basically describes their possession and transport of firearms laws that are effective at all times. Similar to Illinois’ firearms laws prohibiting firearms in certain buildings.

Indiana prohibits anyone, including the state, local government, or the governor from infringing on the rights of people to possess, transfer, sell, or transport firearms – the exact opposite of Illinois’ perceived emergency powers.

We urge the Illinois legislature to revisit this law and amend it as soon as practically possible to protect people’s Constitutional rights rather than allow them to be trampled. 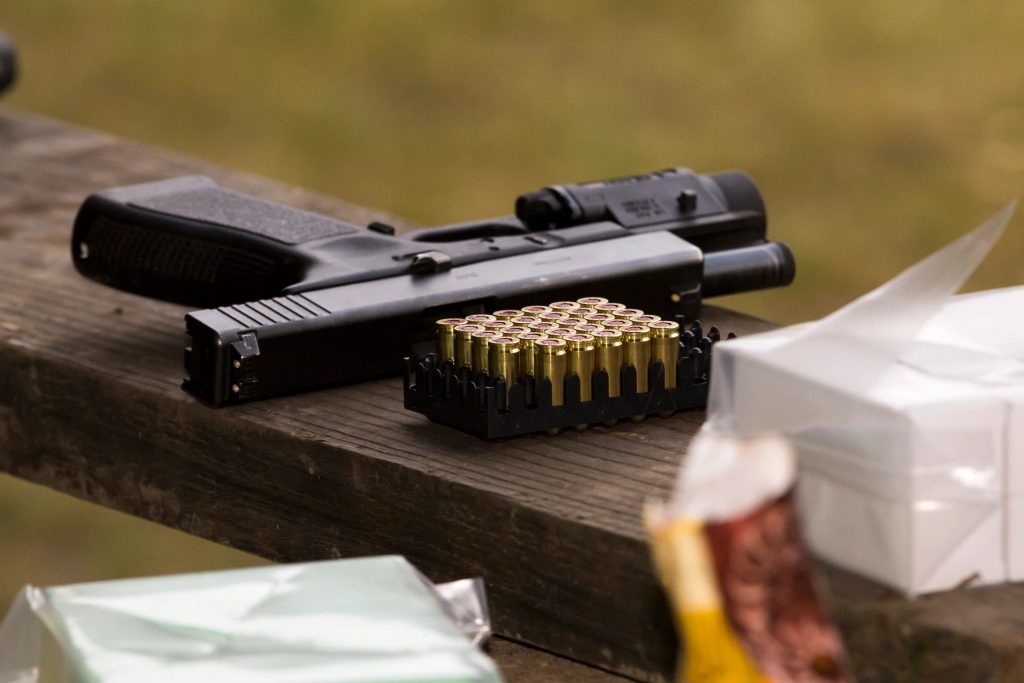