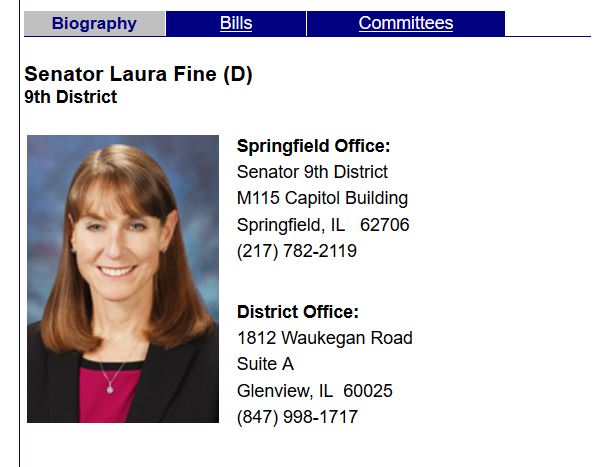 As if the Illinois Legislature has nothing better to do........

First, they want to ban you from pumping your own gas, now this.

No, this is no joke.

In fact, if the proposed legislation passes, a person could face up to a $500 civil penalty!

Why is such legislation needed according to Senator Laura Fine?

One can only speculate how she intends to "trump" Federal Regulations.

Let the phone calls begin!
.
Our work is funded entirely thru donations and we ask that you consider donating at the below link.