Representative Gong-Gershowitz’s House Bill 5170 would prohibit insurance sales to Illinois gun owners who would like to insure against rogue police and prosecutor’s investigation, indictment, and prosecution of any criminal charge arising out of the use of a firearm (See page 18, Line 23).

This bill is a double-barrel hit on gun owners.  It first requires $1,000.000.00 of liability insurance just to apply for or renew a Firearms Owner Identification Card and then forbids insurance providers from providing certain coverages to those very gun owners forced to buy $1,000,000.00 of insurance.

This Bill would put gun owners at huge disadvantage against the powers or the State when it comes to protecting themselves against malicious investigations and prosecutions – simply because they are gun owners.

Insurance has always been a way to protect the insured, be it motor vehicle, homeowners, business, and now gun owners or any other type of insurance. Insurance helps to protect the citizen by ensuring the ability to defend against investigations and prosecutions, which might, without the financial ability to adequately defend yourself, take your liberty and freedom from you.

Text of this portion of the Bill:

(c-1) A domestic surplus line insurer may not insure the risk of legal fees, costs, or expenses related to the investigation, indictment, or prosecution of any criminal charge arising out of the use of a firearm.

Keep in mind, this has nothing to with criminals committing crimes with guns, but it has everything to do with taking your adequate defense rights away from you simply because you are a gun owner.

*For clarity, a “Domestic Surplus Line Insurer” is sometimes used for certain high-risk insurance or other insurances not typically covered in general homeowners or vehicle insurance policies. Examples of this type of coverage include flood insurance, transporting hazardous materials, natural catastrophes, and even conceal carry. 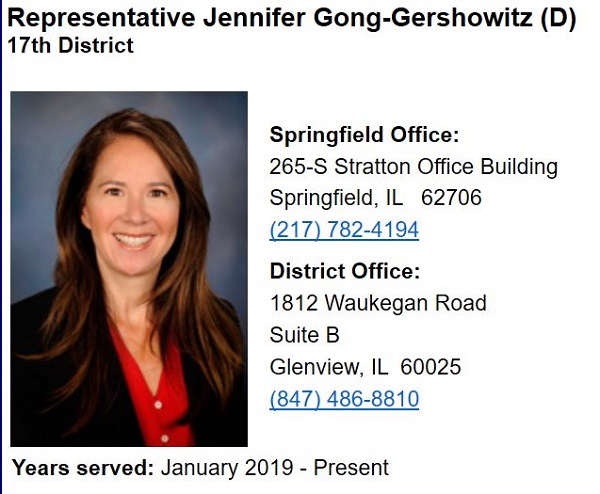