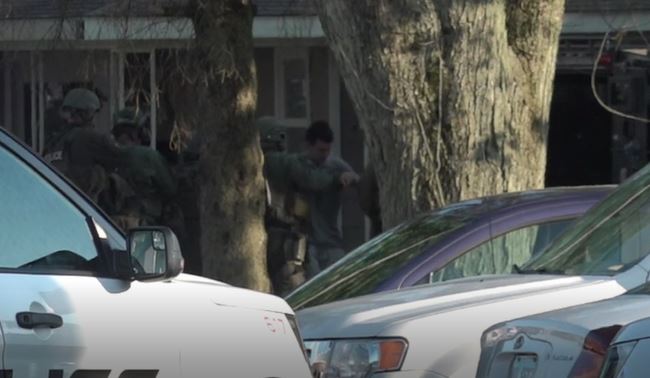 The Marshall, Illinois standoff which resulted in the arrest of (Charles) Tyler Livvix yesterday was the result of his failing to appear in court on a previous Felony charge of damage to government supported property.

He had a court appearance with counsel scheduled for yesterday, August 7, 2019, but apparently failed to appear, prompting the Judge to issue a No-bond Bench Warrant, which police were attempting to act on when Livvix barricaded himself in his place of residence.

See previous article on the standoff, which includes video of his arrest at this link (here).