Press release from the Edgar County Sheriff's Department indicates there were a total of 76 underage people at the party, two underage people unconscious, several fights occurred, two deputies injured in the fights, and one 18 year old male arrested and charged with resisting/obstructing on officer, and 9 vehicles towed from the roadway.

Our initial article is (here).

On 5/24/19 at approx.. 2353 hrs., The Edgar County Sheriff Dept. initially received a call of loud noise complaint South of Vermilion, IL by the cemetery and vehicles in the roadway.

The first Deputy arrived at the location – 6327 N 2025th St, and found the roadway partially blocked with vehicles. The Deputy noted a large crowd of people take off running and entered a small garage close by.

All under age people were detained.

ECSSA Ambulance and Vermilion Fire Dept. responded to care for the medical emergencies. While they were on scene a third juvenile was treated.

Deputies weren’t able to perform all breath tests on-scene so it was decided to transport the under age people to the Edgar County Sheriff Dept. to perform breath tests and be released to parents.

Smith was taken to the jail and booked in for Resisting/Obstruction an Officer.

Two of the Deputies received minor injuries during the fight.

RIDES Mass Transit was contacted and assisted with transporting all people to the jail.

Paris Police Dept. assisted with crowd control at the Edgar County Sheriff Dept. and making sure Juveniles were released to their parents after breath testing.

In all 76 under age people were transported to the Edgar County Sheriff Dept. for Breath Testing.

Two were taken from the scene by Ambulance to Horizon Health ER. And one was treated and left at the scene for transport to the sheriff dept.

Reports will be forwarded to the Edgar County States Attorney for evaluation and possible charges.

We hope this sends a strong message that Illegal consumption and Illegal Possession of Alcohol by people under 21 will not be tolerated.

We are all for celebrating the legal way but will not tolerate illegal activities that put peoples lives at risk. 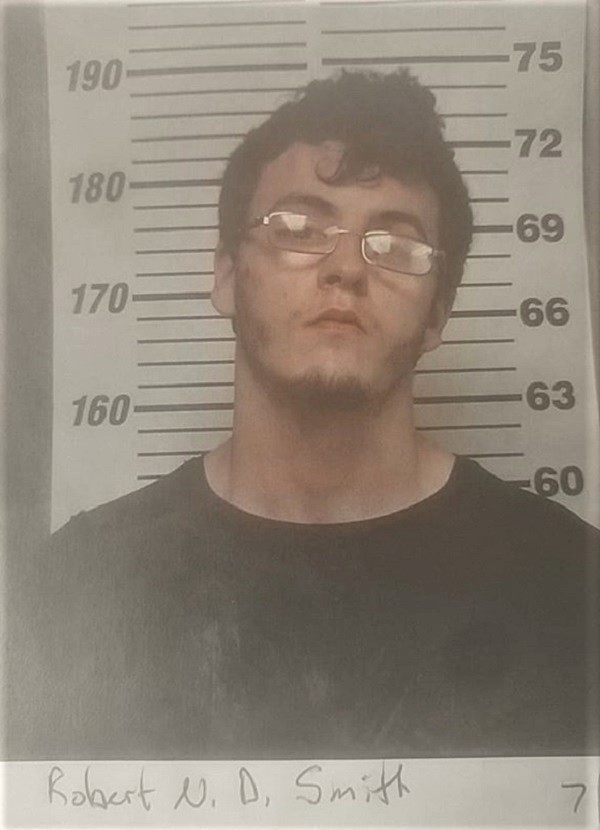 Booked for Resisting/Obstruction an Officer