Our work of exposing local government malfeasance has many facets.  While any particular article may be focused on a specific unit of government, one facet commonly overlooked is the exposure of one local problem opens the door for other local governments and citizens to look for the same thing in their operations.

Plainfield Township appears to have identified some time card issues similar to those we identified in the articles here, here, and here.

We need to note the differences between Plainfield Township and Algonquin Township as to how such matters are dealt with.  In Algonquin, it appears no one cares about the time card manipulation that has resulted in thousands of extra dollars into the pocket of former employees.  In Plainfield, they have taken a proactive approach and are actually performing an audit of the matter and have plans of forwarding their findings to the Will County State’s Attorney to pursue all remedies available.

We point this out so people can understand why some reporting is more detailed with one unit of government versus another.  When the public officials take appropriate action to address the malfeasance, our work is minimized and there is no need to continue digging and exposing.  However, when public bodies go to extremes to avoid transparency and ignore requests for records like Algonquin Township has done, it requires far more public exposure to ensure the public can see how their officials are failing them.

We recently met with the Plainfield Township Supervisor, Tony Fremarek, and provided him a substantial pile of additional documents for their auditor to look at.  Thanks to whistleblowers we were able to provide what appeared to be massive improper personal purchases to include thousands of dollars in gift cards purchased that the Township had no records of. 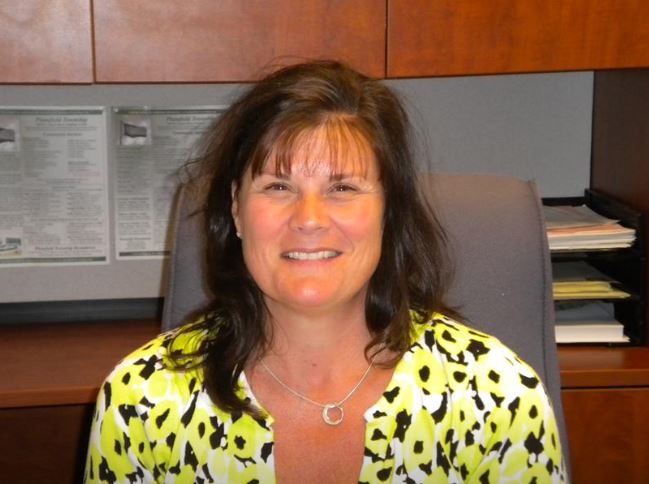 These documents were tied directly to the past administrator Andi French, who was apparently involved in self-dealing exposed in these articles.   The records provided are additional personal purchases on the Township credit card which appears to have been a practice for years.

We look forward to sharing the results of the forensic audit being performed so that other townships can learn from those who take appropriate steps to identify and correct malfeasance in their operations.  It should be noted that Algonquin Township has refused to allow a forensic audit of the Road District even though the duly elected highway commissioner has demanded one be performed.

You can download the communications between Plainfield Township and the Illinois Unemployment office, who has denied Woolley unemployment benefits based on the misconduct described at this link, or view below.