What does the actual guide she points to say? (See page 4 of Candidate Guide)

What does the case law say that she pointed to in support of her claim?

Just to make this crystal clear, there is nothing in the candidate’s guide that states no party can take even part of an established parties name.  It only says it shall not bear the “same” name.  Her stating otherwise reflects on her lack of understanding of our 1st Amendment Rights.

Additionally, the case law she cited as pointing to a new party not being allowed to have more than five similar words, a review of both of the laws she cited, here and here, produced nothing regarding a limitation on similar words as she claimed.

Oliver’s published claims are yet another example of why some people should not run for office.  There appears to be two possible explanations for such a gross misrepresentation of the truth. Either she is unable to comprehend plain English or she intentionally misrepresented the facts to influence an election.  Either way, it is a clear indicator she has no business being in charge of the public’s affairs.

And in the event someone takes the position her published words were drafted for her by someone else, it further strengthens the position she has no business in public office.  Any person that would allow such false statements to be published as if it was their own before fact-checking it has no place in charge of the public’s affairs.

We urge Maripat Oliver to withdraw her objections, withdraw her candidacy, and resign from DuPage Township trustee position.

For those wondering why we believe she should resign, let’s use her own words and questions from the same published article referenced above and provide the applicable response. Note that her published questions did not contain question marks. We added them for clarity.

“Do we really want candidates running for the Village of Bolingbrook who will play fast and loose with election laws?”

No, we do not, any more than we want those who totally misrepresent those election laws as you have done Ms. Oliver.

“Shouldn’t we expect candidates to have more integrity in how they present themselves?”

Yes, the type of integrity that does not lie about what the law and case law says.

“A candidate should be held accountable to the citizens and also the rule of law.”

We totally agree!  With all the laws violated in DuPage Township, who do you suggest be held accountable?

“They need to do the right thing and step down from this election.”

Yep, pretty much what we said, Oliver should do the right thing and step down from this election and take it one step further, resign from trustee at DuPage Township.

“I, Maripat Oliver, am running as a candidate for Trustee as a member of the Bolingbrook First Party. I will be asking for your vote and I assure you I will be running my campaign with integrity. “

Considering this very article has used her own published words to show the lack of integrity, we again suggest she pull the plug on any future in politics. 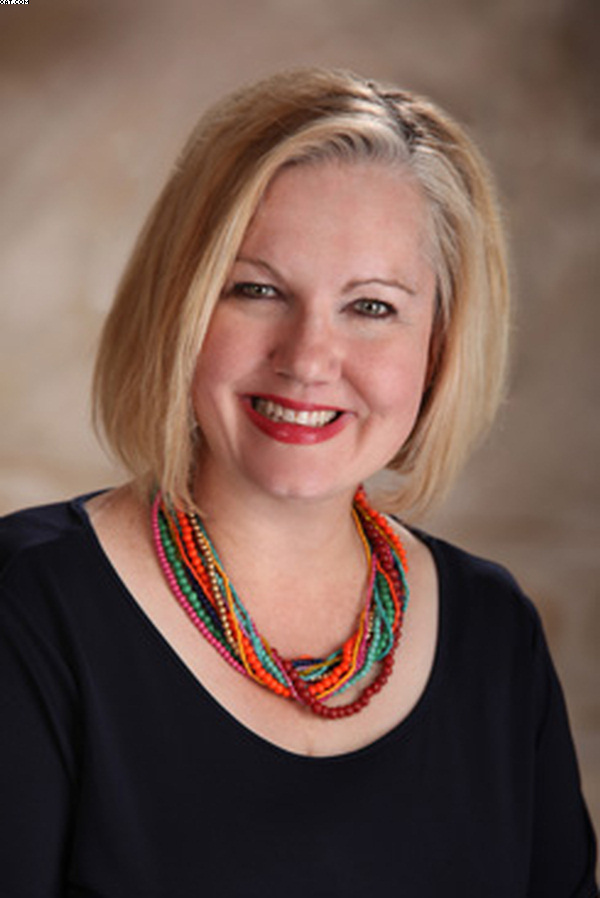