Champaign Co. (ECWd) –
Many have wondered how you can make a difference when it comes to fixing the out of control spending  in some of our public bodies.
The first step is knowing where the money is going so the right questions can be asked.   As we reported in this article, this agency purchased a life size Penis costume for the Gay Pride parade and claimed it was HIV Prevention Equipment.  We all know that such a costume has nothing to do with HIV prevention.

What else is this agency spending your money on? When you go through this list simply ask yourself, what public purpose related to a health department do these purchases have.  If you cannot identify a public purpose for the health department, then chances are it is an illegal purchase.  Please note that the law is very clear and tells them what they can spend their money on, and rest assured these items are not found in the statute. (Health District Act)

(Click here to review entire spread sheet -Excel format)
Clearly many of these expenditures are questionable to say the least.  A 30 minute review of this spread sheet resulted in the above findings.
Once you have identified the questionable expenditures it is time to file a another Freedom of Information request for more details related to the spending.   We submitted a request for receipts, purchase orders, invoices etc. for many of the above listed items.
Once we receive that information we will prove how many of these expenditures are not within the scope of a Public Health District Act. 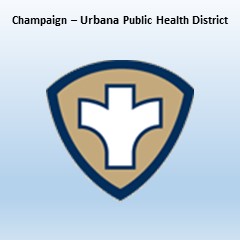