With more facts rolling in than we can process its becoming very clear that Mr. Corbett is being forced to defend his words and actions of the past on a constant basis.

I presented evidence to Will Brumlevee with the Paxton record that reflected Doug Corbett was NOT the Administrator of the Perry County Health Department for 3 1/2 years like he has claimed on the FIPHD web site.

Records obtained from the Perry County Health Department reflect he was the Deputy Administrator and in fact the Washington County Administrator was the one who had to apparently sign off on things since Mr. Corbett didn’t have the proper credentials to be an Administrator.

As a special consideration to the Ford County Board Members who have their head buried in the sand, here are the links to the evidence I presented to them this week and not a single board member stood up for what was right and even asked to see the information, let alone try to disprove my allegations.

As you can see, each and every one of those documents reflect he was the Deputy Administrator and we all know with his ego that would never be in print if he was the Administrator!

In the Times republic Mr. Corbet informed them that he was hired as the Deputy Administrator in January of 2006 and as was stated by the promotion’s approval letter from the Illinois Department of Public Health.

Mr. Corbett, We The People are not stupid!

In the very press release for the FIPHD the claim was made that he was the Administrator for 3 1/2 years at Perry County Public Health yet now he admits that is not true.

Mr. Corbett has confirmed the Watchdogs claim that he was not the Administrator as he claimed to be in nothing less than 2004, and 2005!

Word Game or Lie #2- (Pending FOIA will determine either way! )

Corbet claims he received a “promotions” letter from the IDPH.  What is unique with this statement is the FACT the IDPH is not the one he works for so they have no power to promote him to Administrator.  What they can do is approve an application for certification as an Administrator however that doesn’t ensure the Perry County Public Health is going to promote him!

Corbett claims in the Time Republic that all Grant monies have been allocated to the proper people or program.

Again, Mr. Corbett is very slick with his words.  He is almost as slick as the preacher man, Ted Jenson, but I digress as that response is going to be a Grand Slam!

Mr. Corbett, what your own boss, Ted Jensen, stated on video is that grant money for gift cards was used for Car Seats for people that didn’t qualify for a car seat.  This audit report (Page 1, Page 2, Page 3)  outlines what those gift cards are to be used for and Mr. Corbett, if they were used for car seats as your Board Member claimed so proudly, then not only is the audit wrong, you again have lied as gift cards were not to be used for Car Seats and I challenge you to disprove that!  More interesting is your claim in  this e-mail that nothing is going to come of the audit report.   I wonder if that will hold true after we send the video of your boss reporting to the Ford County Board they used those very gift card for car seats?  Hang on Dougie, it’s going to get bumpy!

Regardless, I have factual evidence that the fraud I referenced does in fact exist as you claimed people were working on Grants that you know in fact were not, and I challenge you before God and Country to prove me wrong!   Reports provided to the state prove you lied to them about who was working on certain grants and the amount of time they spent on them. Those records are currently part of a potential criminal investigation and will be released when appropriate.

You see Mr. Corbett, you can claim the “monies” went to the right place or program but that again is not true as we PROVED in this article months ago.   You tell the local paper one short claim and you count on them not following up because you know they don’t have the time or energy to dig that deep.  We do Mr. Corbett!  We are going to root out the evil you represent if it’s the last thing we do, and rest assured more people are finally waking up to your lies!

According to the Times republic story, Corbett claimed the AG’s office has not found any wrong doing.

Wow, now if that isn’t a whopper!  Especially when you read what Doug Corbett put in writing to the Ford County Health Board members and members of his harum in this e-mail.  And don’t miss the fact that he doesn’t involve all the board members.  Just those from Ford County!  Wake up Ford County, your being set up for a fall, I promise!

“He said it never was an investigation, just something the IL atty gen was asked to look into by Mr. Copas.”

Or from Jim Devine, Iroquois States Attorney: No. The AG’s office was not specific on the declination to charge anyone, only that they declined to prosecute based on the information provided them during the meeting they had.

Mr. Corbett, I am only referencing ONE Day’s worth of comments you made to a local paper and in one day, which probably totaled you speaking to the reporter a max of 10 minutes.  So assuming you talked slow and it took 20 minutes, how is it that so many lies are spewing out of your mouth and why is it so easy to disprove them all with your own writing in some cases?

Criminal Charges would be appropriate in my opinion, just as I mentioned during the Iroquois County board meeting Tuesday, but,  if you truly are as smart as you think you are it might be high time to look around and see that the papers are starting to cover the truth and expose you, and are only going to bring you down faster and I am going to ensure they get each and every document we have on your inability to function as an honest honorable man! 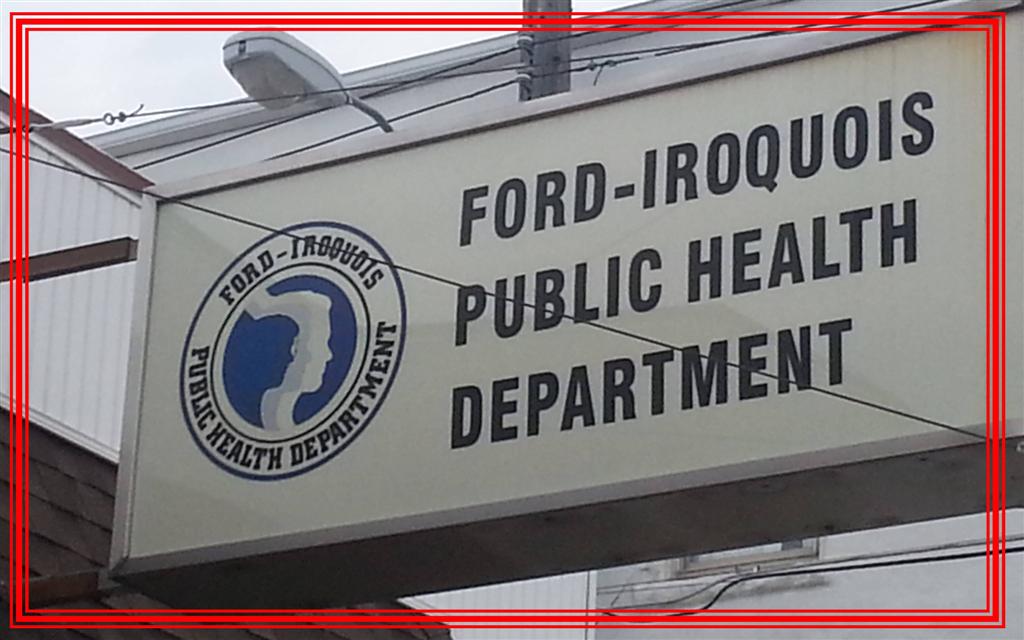