Mahomet Township Road District – Cat’s Out Of The Bag

An article published today in the News Gazzette has now exposed some of the behind-the-scenes things going on in Mahomet Township.

Several months ago we attended our first Mahomet Township board meeting for the purpose of raising some concerns regarding certain actions of the Road Commissioner, who sat silent during our comments.

Specifically, Road Commissioner Chris Doenitz and his wife are the named managers of Central Culvert and Tile LLC.  Doenitz failed to disclose that business on his most recent Statement of Economic Interest filing.

According to records obtained, the Mahomet Township Road District is purchasing a very large number of culverts each year.  So much so that in at least two years the dollar figure exceeded the minimum threshold for putting them out for bid, which has not been done.

Since 2011, the Road District has purchased approximately 448 culverts with taxpayer funds.  Are there that many culverts in Mahomet Township?  We would like to know why over half of those culverts were delivered to Doenitz’s company, Central Culvert and Tile LLC according to invoices.

The fact taxpayers are paying for culverts that are then provided to the private company owned by the Road District Highway Commissioner raises many questions. Local residents have noticed an uptick in culverts stored at the Township after questions started getting raised.  Prior to those questions, there were rarely any new culverts being stored at the township.  (some of the invoice history)

We note that Highway Commissioner Doenitz has not attended a Township Board meeting since we first raised concerns on this matter.

We understand a criminal investigation has been ongoing with the State Police regarding this matter and others within the township which includes everything from alleged payroll malfeasance to alleged comingling rock inventory with his personal business to allegedly include use of that rock for non-township business. Some of the police interview reports appear to corroborate some of the allegations regarding the rock.

While reading some of the investigation files from the Sheriff’s office, interesting statements were made that raise more concerns.  The person being interviewed is believed to be the Highway Commissioner’s wife as she appears to be speaking on behalf of Central Culvert and Tile and the report references “her” business.

We intend on asking these questions at the Township meeting but once again the Township has canceled their meeting so who knows if and when the taxpayers will get answers.

We understand the ISP took over this investigation on July 5th of 2022. 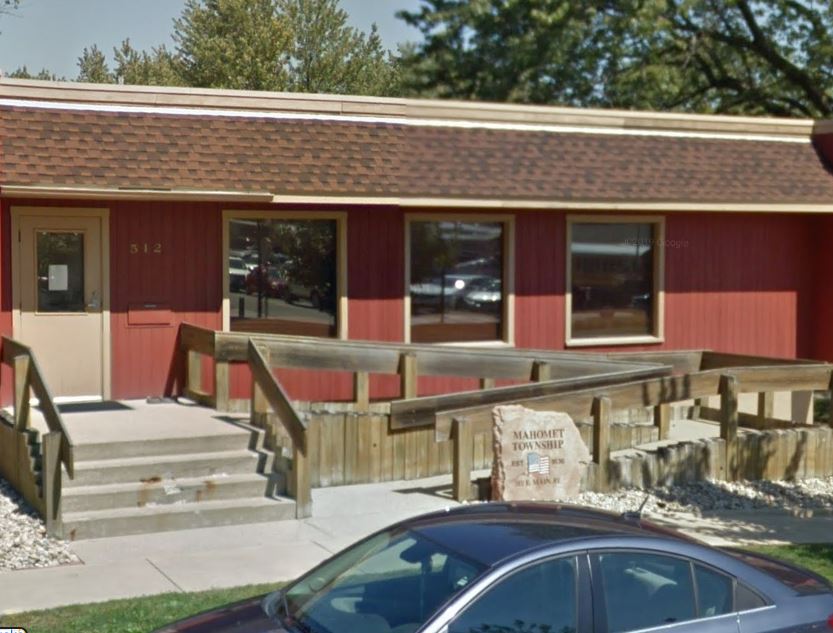