Anthony Fremarek, the former Plainfield Township Supervisor has pleaded guilty to defrauding a company in which he was one of the 5 partners as well as the CFO and Manager.

During his time as the Township Supervisor, we met with him and provided key records dealing with financial malfeasance that came to light after our coverage of other illegal activities by an employee.  We covered those issues in articles found at this link.  Once the malfeasance was uncovered, Fremarek took appropriate steps to fix those problems and our prior articles focused on those steps being an example of what good governance looks like.

To many people’s surprise, ours included, while his political image appeared he was an honest public official willing to ensure the taxpayer’s funds are protected, his private life during this time frame was quite the opposite.

According to the Plea Agreement, Fremarek “Beginning in or around April 2013, and continuing until in or around March 2019, at Rosemont, in the Northern District of Illinois, Eastern Division, and elsewhere, defendant, ANTHONY FREMAREK, knowingly devised, intended to devise, and participated in a scheme to defraud Company A, and to obtain money and property by means of materially false and fraudulent pretenses, representations, and promises, as further described below.”

His scheme included using company funds to pay his personal credit card expenditures and making false ledger entries into the company books resulting in him fraudulently obtaining $1,370,165.04.  This amount is $10,604.86 less than originally claimed in the indictment, which we covered in this article.

The Plea Agreement outlines “A maximum sentence of 20 years’ imprisonment. This offense also carries a maximum fine of $250,000, or twice the gross gain or gross loss resulting from that offense, whichever is greater.”

The sentencing is scheduled for February and according to the Plea Agreement, The prosecutor outlines anticipated advisory sentencing guidelines ranging from 41 to 51 months imprisonment, in addition to any supervised release, fine, and restitution the Court may impose.

Fremarek’s position is that the scoring used should be lower and the anticipated offense level is 18 which, when combined with the anticipated criminal history category of I, results in an anticipated advisory sentencing guidelines range of 27 to 33 months imprisonment, in addition to any supervised release, fine, and restitution the Court may impose.

We will update with a new article after sentencing has been completed.

A copy of the Plea Agreement can be downloaded at this link or viewed below. We encourage everyone to read the entire plea agreement. 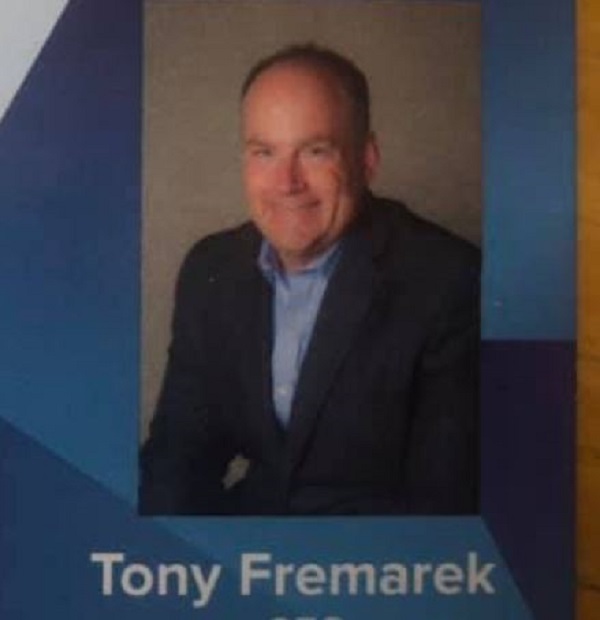