On August 6, 2022, at approximately 8:58 p.m., Paris Police Department (PPD) responded to a call of a fight in the street in front of a residence in the 700 block of N. Central Street. The victim, 69-year-old Gary L. White of Paris, IL, was transported to a local hospital and later to regional hospital where he succumbed to his injuries on August 8, 2022.

On August 12, 2022, an arrest warrant for Preston Wallace was issued by Edgar County State’s Attorney’s Office. PPD took Preston Wallace into custody on August 12, 2022 and he is being held in the Edgar County Jail on a $500,000, 10% to apply bond. Gabriel Wallace was taken into custody by PPD on August 12, 2022 for his outstanding warrants and charged with the additional charges stemming from this incident. Gabriel Wallace is being held in the Edgar County Jail awaiting a bond hearing on Monday, August 15, 2022. No additional information will be available for release.

The public is reminded that all persons are presumed innocent until proven guilty in a court of law. 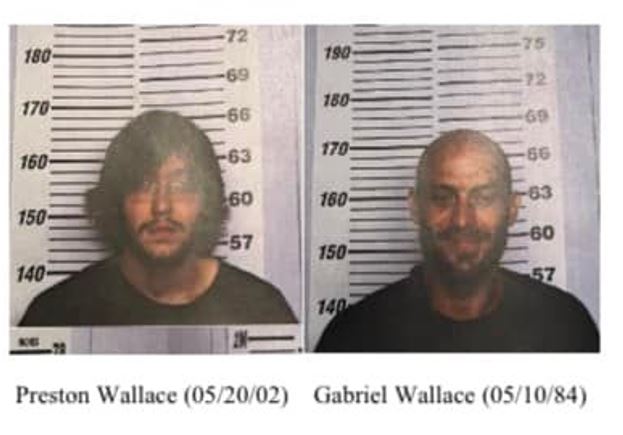