First Lawsuit against businesses that enforced mask mandates has been filed in IL Federal Court.

CHICAGO – The American Institute of Action, an advocacy group for self-represented litigants getting better access to courts, has sponsored a $250 Billion Class Action lawsuit against Uber’s enforcement of the transportation mask mandate for drivers and riders; requesting that a federal court finds that Uber is a common carrier transportation company that contracts with Federal, State, and Local Governments and did institute a mask mandate that went beyond the CDC’s Federal Transportation Mask Mandate requirements, and violated drivers’, and riders’ free speech first amendment constitutional rights.

Justin Mahwikizi, 37, of Homewood, Illinois, alleges Uber’s institution of their mask mandate violated drivers’ and riders’ freedom of speech by forcing them to wear a mask during the entirety of the ride without an allowance for eating, drinking, or removing a mask to breathe if they find themselves short of breath due to the mask-wearing.

Mahwikizi is also asking a Federal Judge to award putative, and statutory damages to the class for a violation of numerous State, and Federal Statutes including employee misclassification, Promissory Estoppel, Deceptive, and Unfair business practices, and Breach of Contract.

Mahwikizi finally is asking that the Federal Court put an injunction on Uber’s action of deactivating riders, and drivers over non-mask-wearing reports to the company that resulted in more than 7.5 million riders, and drivers impacted from users losing access to earnings, or transportation services of the company on an arbitrary, and unfair business practice basis.

This is the first lawsuit known to be filed in federal courts across the nation attacking corporations’ blind adherence to a non-law that violated Americans’ Freedom of Speech rights and is contrary to the Constitution.

Mahwikizi asserts that Uber forced him to drive riders without the opportunity to drink, eat, or remove his mask when he was short of breath. The action of Uber not allowing drivers like Mahwikizi to eat or drink violated the American Disabilities Act for drivers with blood sugar control health disabilities. Uber put drivers at physical severe harm including that of their riders due to the company’s stricter than CDC mask mandate.

“The intentional acts of Uber’s so-called mask-wearing policy were designed to cause a breach of the contractual relationship between rider, and driver.” The Lawsuit said.

This is not the first time Uber has been publicly shown to have leveraged and put drivers, and the general public in harm’s way for their own political, and economic benefit. Earlier this month, The International Consortium of Investigative Journalists (ICIJ). More than 180 journalists at 40 media outlets including Le Monde, Washington Post, the BBC, and led by the Guardian reported in their ground-breaking investigation into the company that “Uber broke laws, duped police and secretly lobbied governments” in their rise to public dominance of the transportation industry.

It appears that Uber has not changed from the days of Travis Kalanick.  Current CEO Dara Khosrowshahi has kept the same wall-busting, unapologetic tactics in the current Uber organization that still includes uncomfortable closeness between Uber, and Governments. 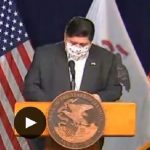 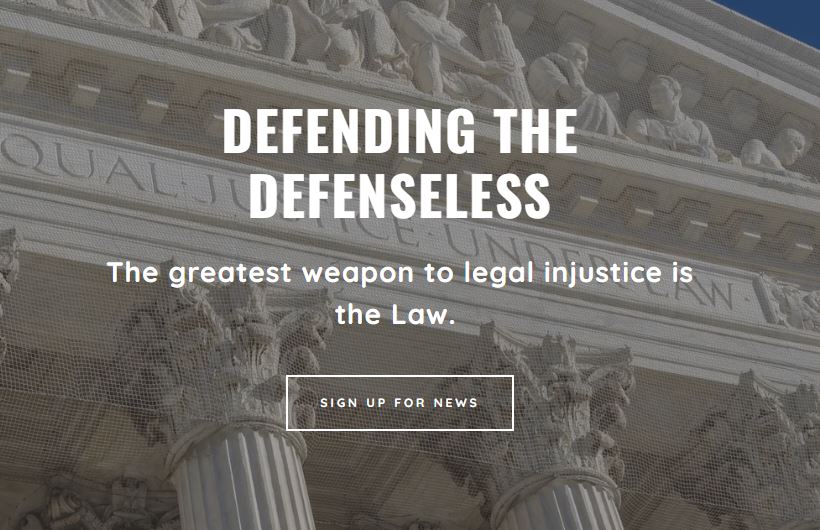