Shelby County – Where Money Grows on Trees And Outrage Is Selective

While several locals chose to create all kinds of misinformation, tell lies, and even tried to change laws over the county not getting their no-bid farm rent of less than $35,000.00 last year, we can only wonder where their concern and outrage is with the Sheriff’s Office spending $47,529.64 of their tax dollars on body cameras and dash cameras of which most are not even being used dating clear back to 2015.

During the last Shelby County Board meeting, there was a lengthy discussion regarding the unbudgeted purchase of body cameras and the multiple invoices due on those cameras which now totals $34,722.00 with more invoices to come.  As pointed out by the current Sheriff, those cameras have not been put in service.  It was also discovered that the original claim of the cameras being purchased with an approved grant was false as there was no approved grant as claimed by the prior Sheriff.

As it stands, the county has multiple invoices due and the cameras are not being used.

Rewind to 2015 and who would have imagined the County spent $47,529.64 on 11 body cameras and dash cams.  Is anyone surprised that the then-Sheriff Don Koonce did NOT have any publication for bidding of this purchase, which for those not familiar with the requirements, such a purchase is well beyond the bid threshold requirement?

Is anyone else surprised that these body cameras are also not in use but rather sitting unused at the Sheriff’s office? We can only wonder if they are in the same location as the other $34,722.00 worth of cameras purchased by the last Sheriff and not being used.

Any outrage about the county being on the hook for $82,251.64 worth of cameras of which we understand none are being used?

The minutes from the law enforcement committee in September of 2015 stated the following:

“It was also reported the Sheriff’s Office had purchased body cameras for each of the Patrol Deputies. It is felt by the Sheriff and Undersheriff the Body cams will be mandated soon by the State of Illinois and are a great way to reduce liability and risk for the County.”

We understand body cameras are going to be required in 2025, which is approximately ten years after Koonce made the purchase.  Reduce liability and risk for the county?  Looks like it created a financial liability and if they are not in use there is no reduction of risk unless, of course, it would have recorded them doing things they were not supposed to be doing, like buying and selling guns.

Can it get any worse?

The then Undersheriff Rob McCall signed the contract for the body/dash cameras on 8/17/2015 which outlined three years’ worth of payments including an interest charge of over 10%.  We note the first installment payment claim was submitted on the same date the contract was signed.  A second claim was submitted just days later on 8/26/15.  The payment of those two claims reflects an interest cost of $4,384.64 even though the full payment was made rather than spreading it out over 3 years. (Claims submitted at this link)

Money most grow on trees in Shelby County.  We await the outrage from those willing to tell outright lies about the farm ground income the county did not receive due to the County Board’s failure to budget as needed. 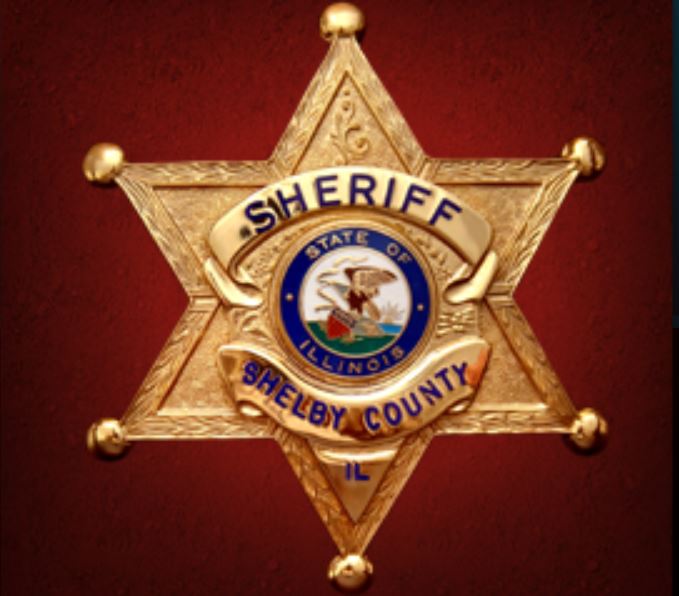