This is Part II of the exposure of misrepresentations and misinformation provided by Shelby County State’s Attorney Nichole Kronke during her oral testimony in support of legislation affecting every county in the state.  We urge everyone to read Part 1 at this link.

The opinion she is referring to is found at this link. We note the State’s Attorney who asked for the AG opinion made it clear, as a lawyer, private farming of public property is not a public purpose.  The AG confirmed.

The issue we have with Kronke’s statement is the fact the law has not changed since 1975 as it applies to this issue.  Our State Constitution is the law of the land which prevented a private farmer from leasing public ground for his private use. That has not changed since the opinion, so to say the law has changed misrepresents the real issue, violation of the constitution.

She then points to the law that was passed permitting the lease of property no longer needed by the county. Just as she misrepresented the transcript on that law to the County Board, which we covered in this article, she continued with the misrepresentation in her oral testimony in a public hearing of the Legislature.

The transcript DOES NOT make any reference for public purpose as one would believe from her testimony.  Rather than telling the legislature the “transcript” makes no reference to the public purpose language, she points to the statute as being void of that language, which misrepresents the matter dramatically.

The average person with zero knowledge of the facts of this is led to believe the transcript said what she implied when in fact it did not.  Nor did she disclose that the very bill in question, as confirmed in the transcript, is about surplus property, not property that is an investment as Kronke later admits.

The elephant in the room is tactfully being ignored.  Use of the property must have a public purpose.  Claiming it has one is not sufficient without the evidence. No matter what happens with this bill, Shelby County cannot get around the Illinois Supreme Courts’ own words as it relates to the legislature determining what is or is not a public purpose.  How ironic that this very point was raised in an AG Opinion provided to Shelby County in 2006.

The purported public purpose in this case by Shelby County, making money, is but an evasion of the truth of the matter. The attempt is to create a narrative on public purpose which confuses the most important element of the public purpose issue, how the land is being used.

The fact the State’s Attorney and the County Board have either refused or are unable to answer the basic question is most telling — What public purpose of the land’s use is served when it’s leased to a private entity for a private purpose of that entity?

If this matter was about making money for the county, why are they so focused on leasing it for someone else to make money rather than managing it themselves?  It appears all they have to do is appropriate the funds in the budget and farm it themselves in a custom farming operation. 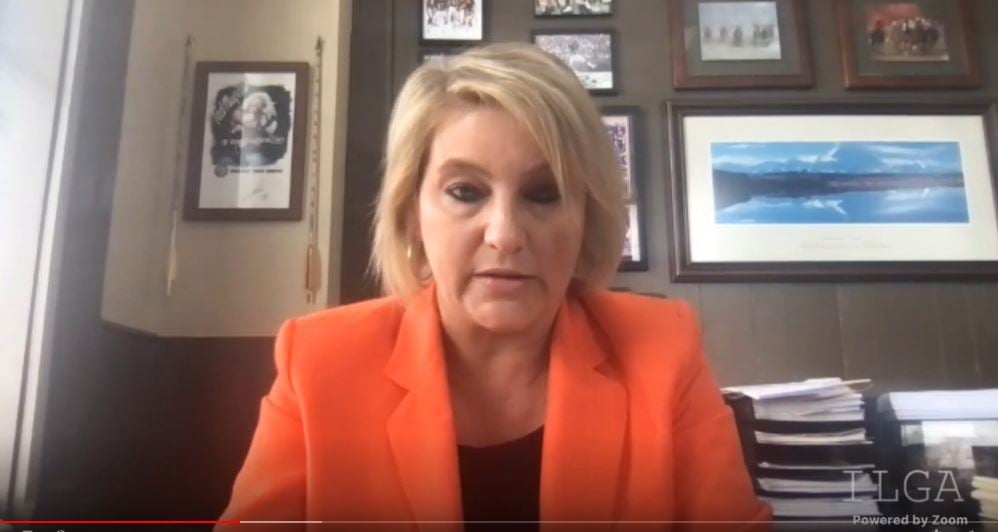