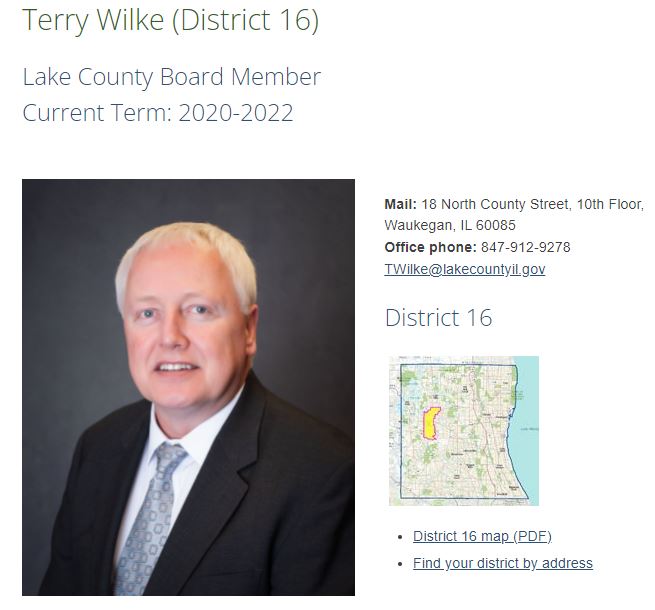 In the update, and showing a complete disregard for the truth, he blamed the victim of sexual harassment, attempted sextortion, and attempted bribery.

Here is his latest false statement:

Michele Bauman was fine with an illicit relationship for months and she didn’t take out an order of protection until the relationship went public. However she is now claiming that she was the victim. I don’t know why she didn’t just say no in the beginning and instead let the relationship go on for months until it became public. I also don’t know why she would think this type of arraignment was ethical in any way, but there you go. She has publically confirmed the existence of the Order of Protection herself. Whether she was indeed the victim or he was, we may never know but either way it’s pretty reprehensible behavior from an elected official. So we’ll see if a copy is available and we’ll post it here.

The Order of Protection and related police reports, including a review of electronic devices of Bauman and Collier, speak for themselves. Collier was sending the messages to Bauman as the police were physically watching them come in. There was never any "illicit relationship" and if Wilke would read the actual reports he would know that, assuming he doesn't already know it. In a previous post, Wilke wrote about and lied that Bauman tried bribing and offering sex for information while wording the post in a way that would lead readers to think that Bauman had an order of protection against her - when the truth is exactly the opposite of what he wrote.

It is our understanding, from a comment by Avon Township Supervisor Michele Bauman, a Warrant for the Arrest of Huell Collier was issued on December 2, 2021, and is related to the attempted bribery and attempted sextortion.

We will update you with his mugshot after the warrant is served.

In another note, Huell Collier appeared in court on his DUI charge and was given a public defender.