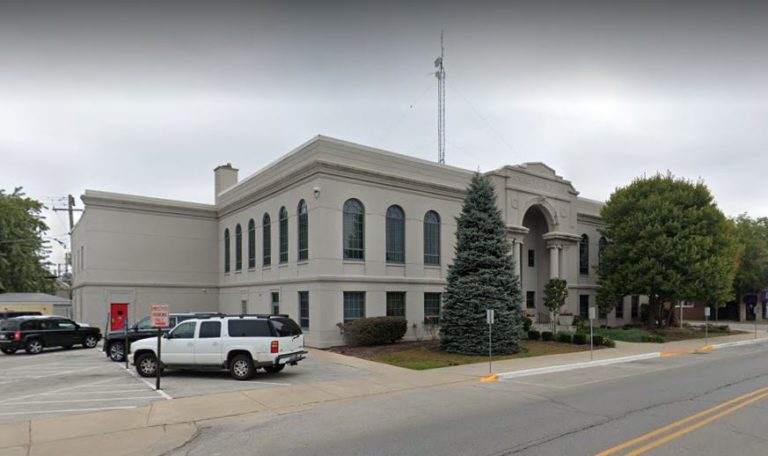 Calumet City Clerk Figgs was seen on security camera video, on what appears to be a ladder or stepstool, holding a pair of scissors, and reaching towards the new security camera just prior to the video feed stopping.

The security camera was installed by, or on the direction of, city official(s) just one day prior to it being cut down and removed from the ceiling.

Footage seen on the Southland News-Dispatch website shows video captured just prior to the video feed stopping, where Clerk Figgs is seen holding scissors and moving them towards the camera.

We are unsure if this could be considered destruction of public records, or a violation of the Court's "Stand Still" Order pursuant to a petition for a restraining order filed against Clerk Figgs prohibiting the clerk or any other city employee or officer from destroying any Calumet City records. The Judge Denied a TRO filed by the Clerk against the Mayor.

These motions for restraining orders were filed during the forensic audit, which is still ongoing.

We understand there will be further court action, or action by the City Council related to this incident in the coming weeks. 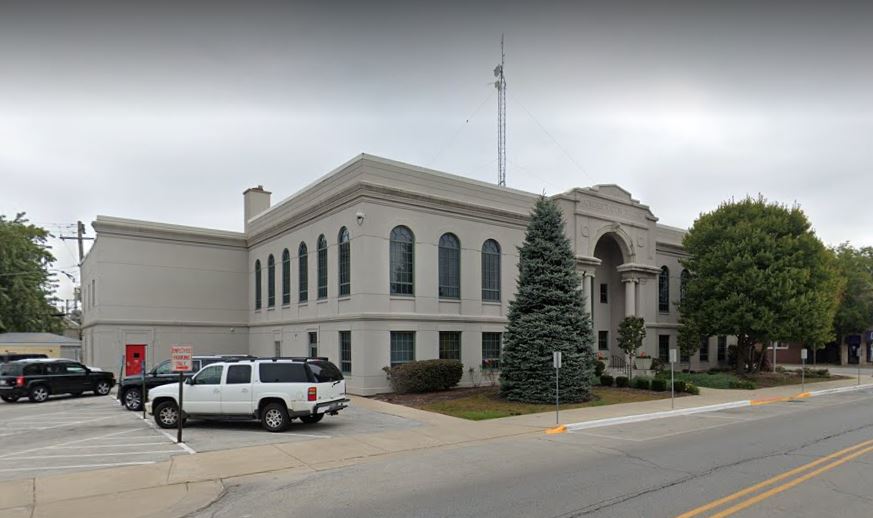