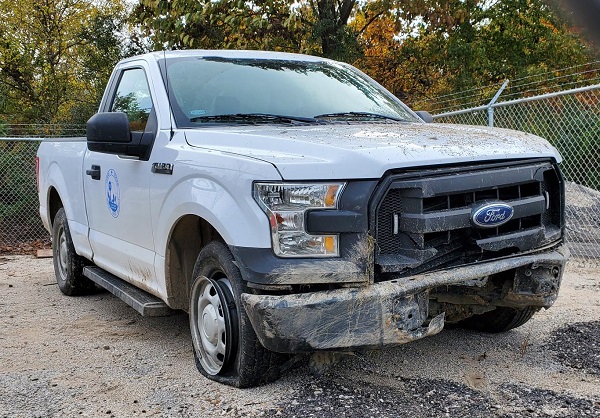 A now-former employee of the Clark-Edgar Rural Water District, Cole Livvix, decided, according to reputable sources, to take the District's pickup truck to a Halloween party last Saturday night.

Early Sunday morning, at approximately 5:00 a.m., he wrecked the district's truck by running off the road, into a culvert and across a driveway and a ditch coming to rest in the grass. He did not call anyone to report the accident at that time.

When the Clark County Sheriff's Deputies showed up on the scene, he told them that he was using the District's truck for personal use and had been consuming alcohol and smoking weed - which is why he did not call in the accident when it happened because he was scared due to his alcohol consumption and weed smoking.

He was cited by the Sheriff's Department for failure to reduce speed to avoid an accident.

He was terminated from his employment Monday morning.

Pics below, and Incident Report at the bottom: 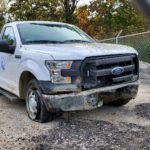 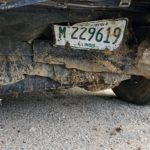 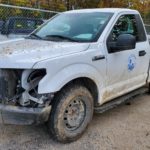