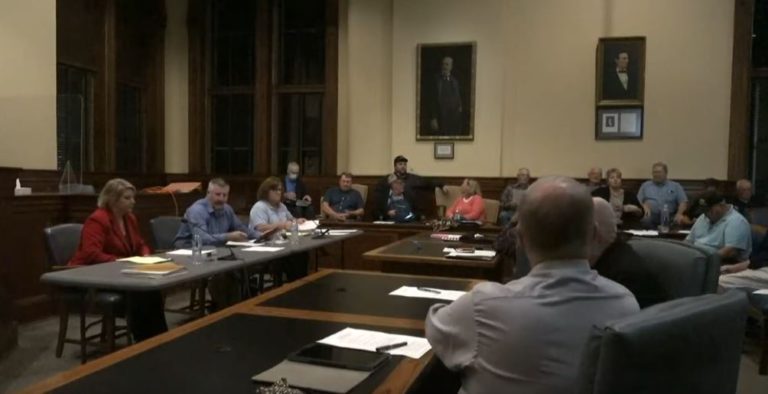 The Shelby County Board meeting Thursday night was filled with shocking events, the first being the lightning strike delivered by the forensic auditor, which we covered in this article.

During this week's county board meeting, the County Highway Engineer Alan Spesard gave his typical presentation and confirmed it was his last meeting as he is retiring.

Who is Alan Spesard? He is none other than one of the two county employees that formed Shelby Engineering and engaged in self-dealing for years at the expense of the taxpayers by operating their private business out of the County Highway Department. Such an action violates the Illinois Constitution and in most parts of this state would be considered Official Misconduct.

After Spesards presentation, one board member, John Pouge, asked a simple question to Spesard.

"Do you feel like Shelby Engineering was a mistake?"

While the question was completely appropriate considering all the self-dealing Spesard has engaged in, the Chairman of the Board chose to claim Pouge was out of order, forgetting that he had the floor.  Seeking answers from an employee who has engaged in such self-dealing for years is hardly out of order.  In fact, its in order and long overdue as this board has failed to even discuss the matter for over a year.

As if that was not shocking enough, board member Jeff Slifer chose to apologize on behalf of the board for Pouge's comment.  We find that out of order, just as the Chairman confirmed when it happened.  Slifer should apologize for attempting to speak for an entire board when it's clear he does not.  Anyone who felt getting answers from an employee is wrong should resign.

The final shocker was from none other than Gary Patterson, the current Vice-Chairman.  Rather than recognize the magnitude of self-dealing that Spesard and his partner have engaged in for years, at the county taxpayers' expense, Patterson rises to compliment Spesard for the work he has done.    Patterson has no business in public office as it is clear from his comments as well as his failure to address the sheriff's payroll concerns covered by the forensic auditor. His interest appears to be in grandstanding rather than fixing what is clearly broken.

It was sad to see so many board members clap after Patterson's comments as all they did were condone self-dealing at the expense of the taxpayers.  Such actions help to explain why Shelby County is in the mess it's in.  There is zero accountability when laws are broken by public sector officials.

The video is set for this portion of the meeting and can be viewed below. 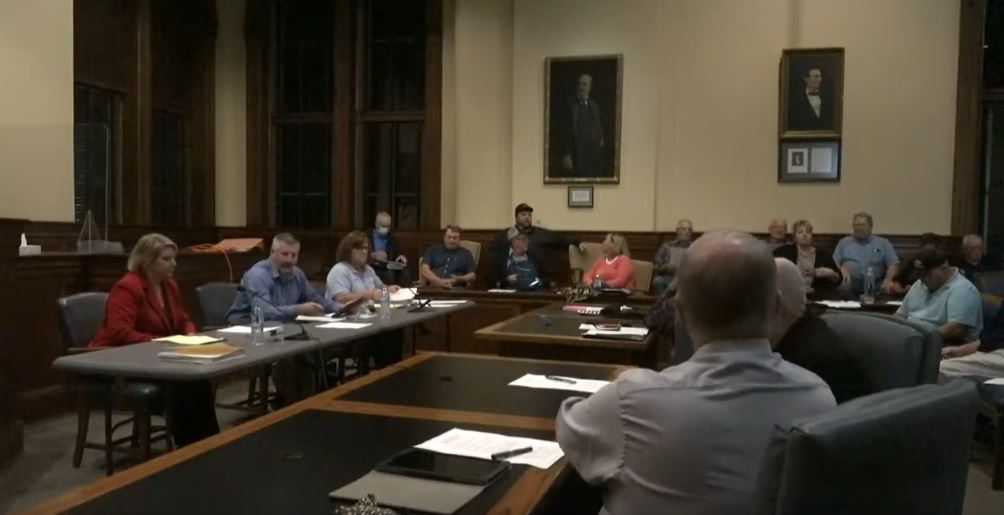