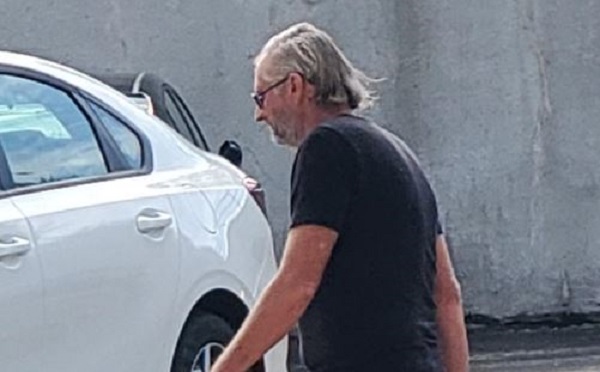 Today's Hearing went as we predicted.

Norton appeared in Court, and the Judge immediately Denied his Motion.

He didn't even have to say a word.

This Motion was nothing more than a failed attack on a reporter, based on false information he made up in his own mind.

The answer to his Motion was also denied, but I suspect any further ridiculous motions like this will be met with an order to seek judicial approval prior to filing any additional motions.

We wrote about it HERE.