John Norton Files Yet Another Bogus Motion In His Failed Case 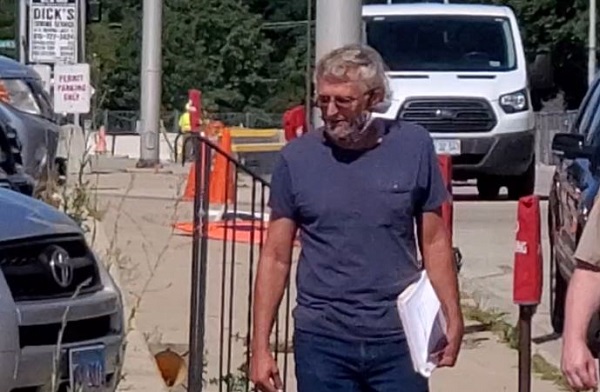 Former appointed Wesley Township Highway Commissioner John Norton has filed what may be the wildest fabricated information filing we have ever seen to hit a court docket, next to those from his new friend from Florida.

Norton filed a Motion for Discovery and Order.  Norton fails to understand he already lost his case and had been ordered to pay thousands due to his filing being a bogus case in the first place.  His opportunity for discovery is long past and this new filing is yet another bogus filing that is only going to increase what he owes to the defendants that prevailed.

As if those false accusations are not wild enough, Norton wants the court to issue orders that are out of fantasy land.

Norton's motion will fail for many reasons but specifically, the following in our opinion.

Why Norton would file a motion that can potentially lead to sanctions against him when he claims to be broke is beyond comprehension.

He has requested a hearing date for October 8, 2021, at 10:30.  We will keep you posted as this motion moves through the system.

A copy of the motion can be downloaded at this link or viewed below.