AP: (PARIS, IL) Tiny wrists in cuffs: How police use force against children – 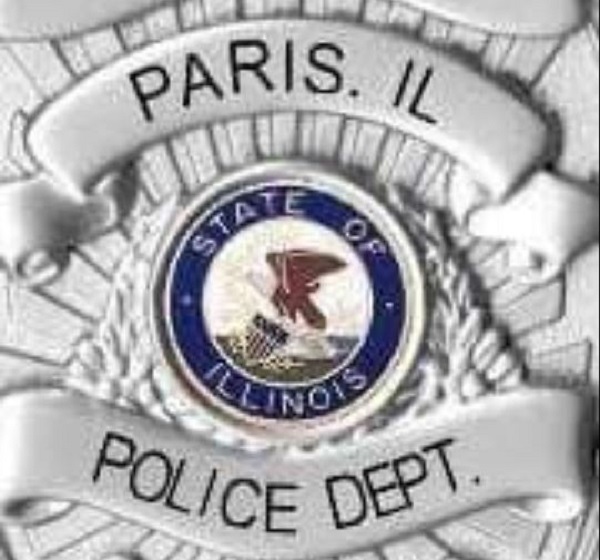 The Associated Press recently published an article entitled "Tiny wrists in cuffs: How police use force against children" - within that article is an account from Paris, Illinois involving the Paris Police Department and a child riding a bicycle.

The article is worth reading (click on the above title).

We wrote about the incident (here) and the original federal lawsuit that followed (here).

There is a new federal lawsuit, filed in July of 2021, on the same incident after the attorneys learned, through depositions, of constitutional violations of the officers involved.

You can read this new lawsuit filed against the former Paris Police Officer and the City of Paris, which has been combined with the previous lawsuit, and set for trial in June of 2022 (HERE).