Windsor School Superintendent Erik Van Hoveln recently rejected the objections to “vaccination and testing” letters he received from school employees. We believe he is wrong, as explained below.

In his rejection letter, Van Hoveln claims the following, among other claims:

As to bullet point numbers 2, 3, and 4, we must note that nothing in the Executive Order or Emergency Rules preempt the Health Care Right To Conscience Act, and therefore the Act trumps the EO and Emergency Rules. Section 14 of the HCRCA says that it supersedes all other Acts or parts of Acts inconsistent with the HCRCA (which includes any Act authorizing EOs or emergency rulemaking).

The Superintendent’s assertion that the Act only applies to medical providers and patients is patently false. In Moncivaiz v DeKalb County, ND IL, 2004, the court denied a Motion to Dismiss based, in part, on the Health Care Right To Conscience Act, when it stated:

“The HCRCA prohibits discrimination in promotion by any person or public entity because of an employees conscientious refusal to participate in “any particular health care services contrary to his or her conscience.” 745 ILCS 70/5. The HCRCA provides an action for damages is available against “any public or private person, association, agency, entity or corporation” that injures another party by an action prohibited by the Act.”

“it seems unlikely the Illinois legislature intended the Tort Immunity Act to protect local governments and their employees from liability for refusing to hire or denying a promotion in violation of HCRCA in light of the express language in HCRCA making discrimination in hiring and promotion based on matters of conscience unlawful and providing an express cause of action against “any public or private person, association, agency, entity or corporation“

The HCRCA does apply to employees, generally, and does serve as a basis to avoid compliance with alleged state mandates for school personnel. See Vandersand v. Wal-Mart Stores, Inc., 525 F. Supp. 2d 1052, 1057 (C.D. Ill. 2007)  where the court stated the ACT applies to all persons, not just employees of the healthcare field. “Vandersand also is covered by the plain language of the Right of Conscience Act, and so, he states a claim in Count II, also.”

We found two attorneys who have published their opinions on the applicability of the HCRCA to the EOs and Emergency Rules:

ALL employers (public and private), according to the HCRCA, are subject to treble damages and attorney fees should employees prevail in court on allegations of violations of the HCRCA.

If Van Hoveln’s letter was the opinion from the school attorney, may we suggest they find new legal counsel? 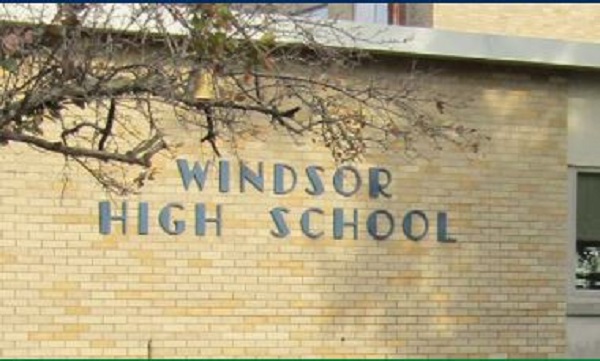