It didn’t work out for her.

Here is part of what Bonnie lied about:

Understandably, the Mayor took her letter and forwarded it to the City of Sanford Police Department, who had a crime analyst look into it and came up with this response:

“In reference to the event that is mentioned below, both myself and CA Crystal Mercado looked into it. From what we were able to find, there does not appear to be any intel found regarding issues with the Edgar County Watchdogs. The group is spearheaded by two men, John Kraft and Kirk Allen. The group appears to focus on holding governments and officials accountable, as well as teaching others to do the same. They utilize their knowledge of the Freedom of Information Act, open records, and meeting laws.

As for the person, Bonnie Kurowski-Alicea, that sent the email to our mayor, she has sent the same type of
emails/letters to other officials elsewhere. She ran for mayor of Bolinbrook, IL in 2009 and lost. She filed a Federal lawsuit against Bolinbrook in March 2010, which was dismissed in September 2010. A recent candidate for DuPage Township supervisor alleges that Kurowski started a smear campaign against her. Kurowski shows as living in Clermont, with multiple businesses listed in Sunbiz {IL Reporter LLC, Fight for IL INC, and Project Change Consultants LLC). Even though she lives in Clermont, she is rather involved with what is going on in IL, even creating a Go Fund Me last month “Raising Money to Protect Illinois Democracy.””

We knew about this complaint prior to conducting our training (which is why we sent a FOIA request for it), and knew nothing would come of it, because Truth will always prevail despite these false allegations lodged against us.

Read all the email exchanges below: 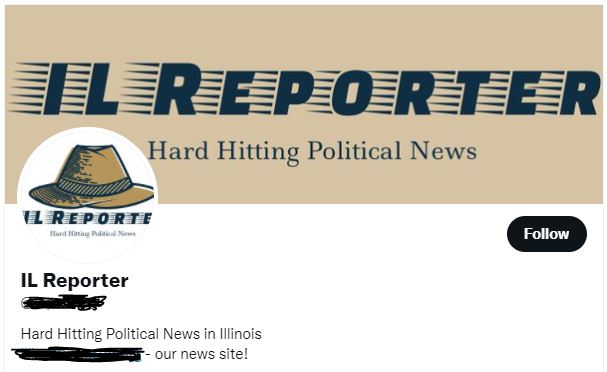