URBANA, Ill. – Richard G. Simms, 74, currently of Marietta, Ohio, was sentenced to nine months of imprisonment, to be followed by twenty-four months of home confinement, on September 20, 2021, for theft of federal funds related to defrauding Kankakee’s wastewater utilities, Kankakee River Metropolitan Agency (KRMA), and the city’s Environmental Service Utility (ESU), of more than $2,000,000.

United States District Judge Colin S. Bruce imposed the nine-month sentence of imprisonment, citing Simms’s age and health concerns. Judge Bruce also sentenced Simms to serve three years of supervised release following his prison term, during which time Simms will be required to serve the twenty-four months of home confinement and pay $2,025,000 in restitution to KRMA and ESU. The prosecution had recommended a thirty-month sentence of imprisonment, reflecting the U.S. Sentencing Guidelines.

During the sentencing hearing, the government presented victim-impact statements from City of Kankakee Comptroller Elizabeth Kubal and Bourbonnais Mayor Paul Shore detailing how Simms’s $2 million fraud violated their trust and has resulted in higher wastewater and sewer fees for Kankakee-area taxpayers.

During the time of the alleged fraud, from 2014 through 2018, Simms served as executive director of KRMA, which was responsible for treating wastewater from its member municipalities, namely, Kankakee, Bradley, Bourbonnais, and Aroma Park, Illinois. KRMA also treated wastewater from Manteno and Chebanse, Illinois, by intergovernmental agreement. During this period, Simms was also the Superintendent of ESU, which serves as Kankakee’s public works and sewer system. At the same time, Simms owned and operated Simms Engineering, LTD. From 2014 through 2018, Simms received more than $2.5 million in salary and legitimate payments: approximately $1,124,288 from KRMA and approximately $1,594,585 from ESU.

Simms pleaded guilty to theft of federal funds during a prior proceeding, where he admitted that independent of his salary and payments, he fraudulently received approximately $2.2 million – $768,000 from KRMA and $1,257,000 from ESU – as payment to Simms Engineering for software development by Plum Flower International. Simms and his daughter registered Plum Flower International with the State of Illinois in March 2014 purportedly to develop a software application for medical companies to track medical records. Although Simms did not have board approval or contracts with his engineering firm to develop software, he submitted fraudulent and inflated invoices to KRMA and ESU for software development. Simms circumvented KRMA’s invoice payment procedure by submitting invoices directly to its accounting firm. As a result, KRMA’s superintendent and administrative assistant did not approve and were unaware of the invoices. 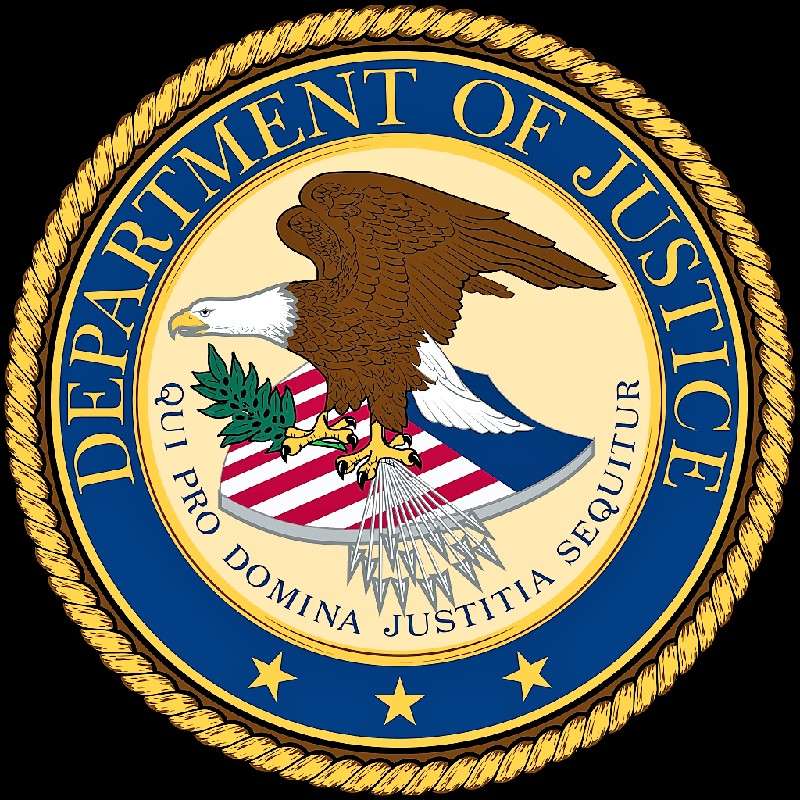