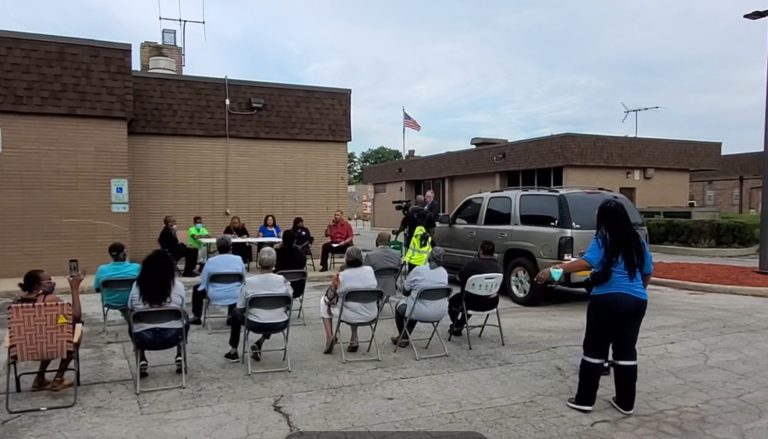 In recent weeks in the Village of Dolton:

Citizen showed up angry towards the end of the meeting: 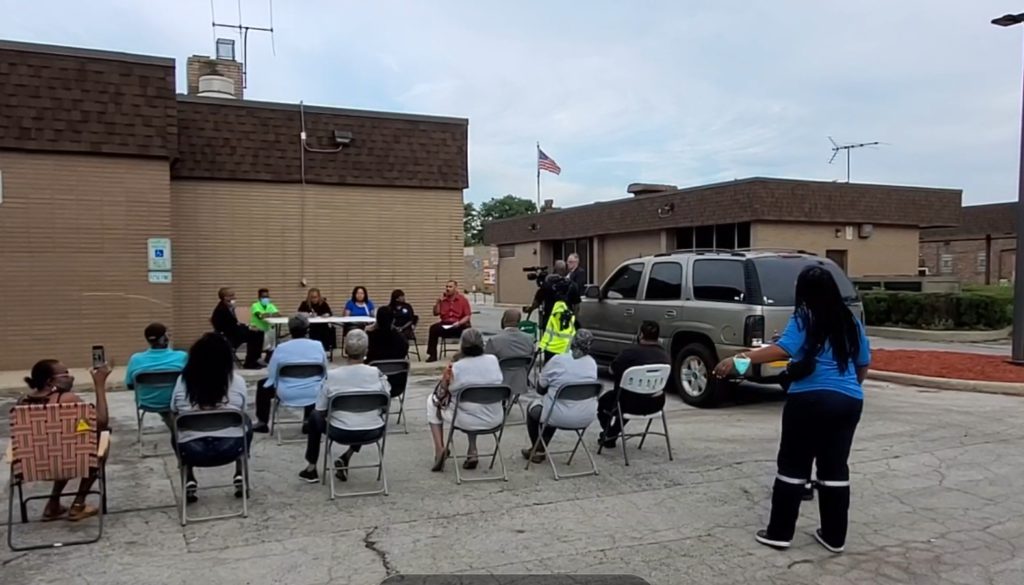