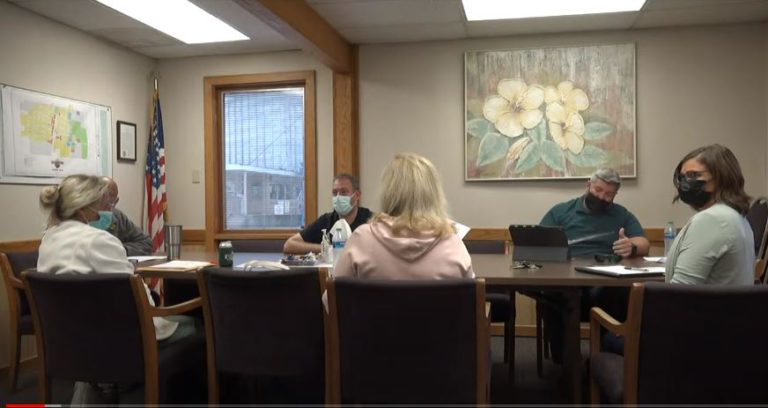 The Village of Assumption, Illinois held a board meeting on September 7, 2021.

One of the rants by the Mayor during a prior meeting was that the directors of village departments answer to him and not the alderman.  Considering that conflicted with the normal process we find in most other parts of the state, I requested copies of their employee policies.

The Mayor should read his own village ordinances to better understand he is not King.

After bringing this to his attention during the meeting, the end result was the Mayor questioning why a Mayor is even needed.  Unfortunately, that too is another area he should start reading up on as there are specific duties of a Mayor and it's clear he has no idea what those duties are.  Hopefully, he will take this as a learning moment and hit the books.  If he is not willing to learn the job then a resignation would be appropriate.

An additional point of interest is the sidewalk that was replaced at the Mayors' residence.  According to the village ordinances, any sidewalk construction requires a permit and there was no permit pulled for the sidewalk work at the Mayors' residence.   The Village attorney stated no permit was required.  While the attorney may believe no permit is required, the village ordinance appears to be pretty clear.  (See page 214 of the Village Ordinance)

Even if the attorney's position was accurate and no permit was required if the village did the work, such work still needs the cooperation and direction of the village streets and sidewalks committee.  The records provided did not reflect any vote taken for the work in question.

Another interesting document provided regarding the sidewalks was the proposal for sidewalk work from Hadley Concrete Construction.

Why would the Village attorney provide that document rather than what I asked for, the invoice for payment?  Additionally, the sidewalk in question was not located on the proposal provided. The work performed was on South Poplar, near East Samuel, not Poplar and Second as indicated on the proposal.

The Mayor had an interesting justification for the sidewalk installation without a permit which we are sure most village residents will find interesting. You can hear his response to my question at the 37:53 mark of the video.

Link to our Livestream of this meeting is below: 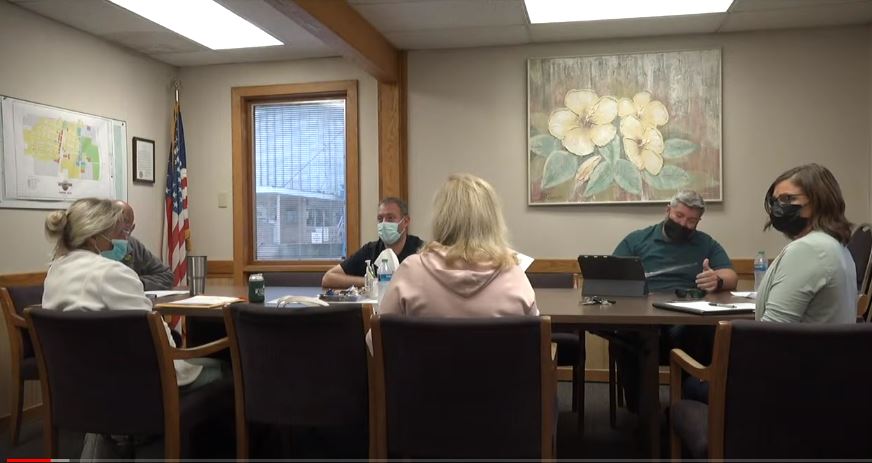