The Shelby County Board has on their agenda an item for discussion and determination of salary for Sean McQueen, the current interim Sheriff filling the vacancy temporarily.  The State’s Attorney believes he is entitled to be paid the actual compensation assigned to the Sheriff.

We contend such a position is wrong based on the most basic level of statutory construction.  Had the legislature intended for the person filling in as the interim Sheriff to receive the same compensation as the Sheriff they would have put that language in the law, like they did for the position of Recorder.

There is no such compensation provision in the Sheriff’s statute regarding filling a vacancy.

(55 ILCS 5/3-3010) (from Ch. 34, par. 3-3010)
Sec. 3-3010. Deputy sheriff, undersheriff, or coroner to act when sheriff’s office vacant. Where the office of the sheriff is vacant, the chief deputy sheriff or undersheriff if designated by the sheriff to fill the vacancy, or, if no designation is made, the coroner of the county shall perform all the duties required by law to be performed by the sheriff, and have the same powers, and be liable to the same penalties and proceedings as if he were sheriff, until another sheriff is elected or appointed and qualified. The designation shall be in writing and filed with the county clerk. (Source: P.A. 91-633, eff. 12-1-99.)

If the legislature intended for an interim Sheriff to receive the same compensation as the duly elected or appointed sheriff they would have included such language in the law, just as they did for the position of Recorder.  The fact the law is silent as it relates to the Sheriff but not the Recorder position creates a statutory prohibition of paying an interim Sheriff the same compensation as Sheriff.

We have confirmed this with our attorney. 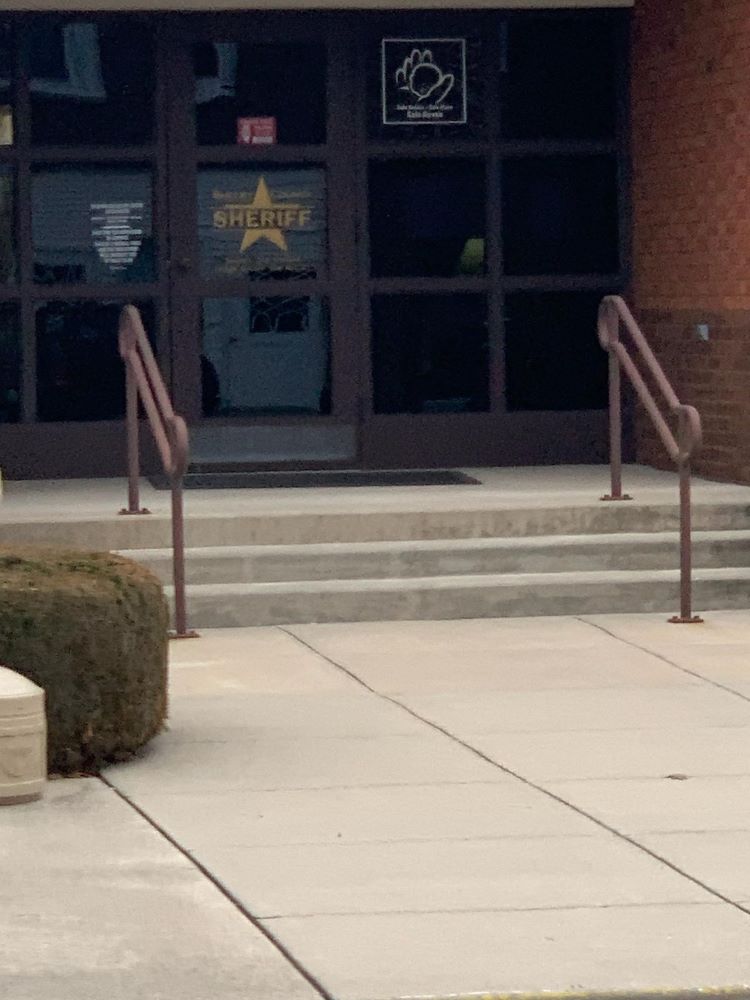