PSA To Local Governments: Do Not Sell Gov’t Vehicles With License Plates On Them – 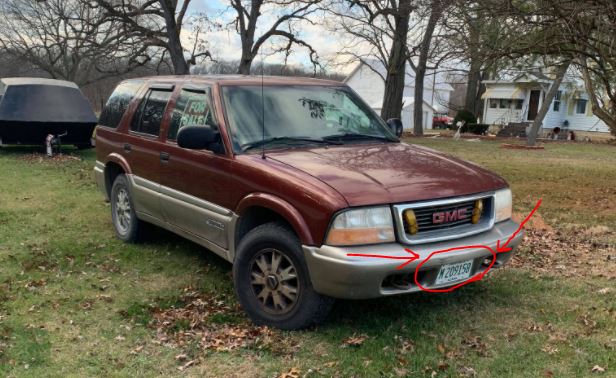 In the past year or so, at least two local governments in Illinois have sold vehicles and left their municipal (government) license plates on them for the new owner to use.

This is unacceptable, a security issue, and illegal: "It is illegal to operate a vehicle with someone else's license plates" - Illinois Sec of State (here)

These are the two we just happened to notice without even looking, imagine how many more are out there...

The first one we noticed was the Wesley Township Road District's pick-up truck the road district sold to a private party - still had the municipal plates on it while parked on private property days after it was sold (Twp Supervisor fixed it after we informed him): 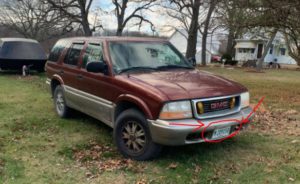 Just last week we spotted a car the Champaign County Soil and Water Conservation District sold to a non-profit on June 8, 2021, still being driven with the municipal license plates on it - Paris Police corrected the situation once notified.: 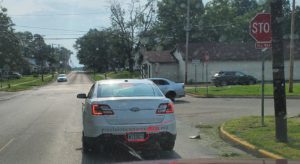 Removing a license plate is such a common sense issue, we fail to understand how these local governments can permit a vehicle they sold to keep driving around with their license plates on it.