As if Ladd, Illinios Mayor Frank Cattani’s use of the N-word during a public meeting wasn’t enough, the excuses given were even more bizarre.

According to a KWQC.com article on the meeting, Trustee Dan Nelson was quoted as saying that using the N-word was “an honest mistake” and a “slip of the tongue” and “it’s so easy to say, to say it, [it’s] easier to say that word.”

After we were advised to listen to the audio recording again for additional derogatory comments, we can now hear the Mayor calling a female attorney, who was in the audience, a Bitch during that same meeting. He must have forgotten the audio recorder was close enough to pick up what he said.

We wonder if that, too, will be excused away as a slip of the tongue and so easy to say…

His comment came during a discussion on parking or no parking on a specific street, with the attorney suggesting she would submit a petition to ask for parking restrictions, Mayor Cattani then spoke in low volume, quote: “Go for it see how far that goes. Bitch. Take that to the bank.”

It is not surprising this language was used by Cattani towards the attorney who was only advocating for her client on a parking issue in town.

Cattani’s statement also gives the appearance that any petition to restrict parking in that area had already been determined, prior to the question even being asked, which makes us wonder when those conversations occurred.

We were in attendance at tonight’s meeting, where the Motion to restrict parking was defeated, and where the Mayor was called out for his abusive and derogatory language toward that attorney.

Cattani should resign from office for his disrespect to people in attendance at the meeting, and for his use of derogatory language during the meeting. It has no place in a public meeting. 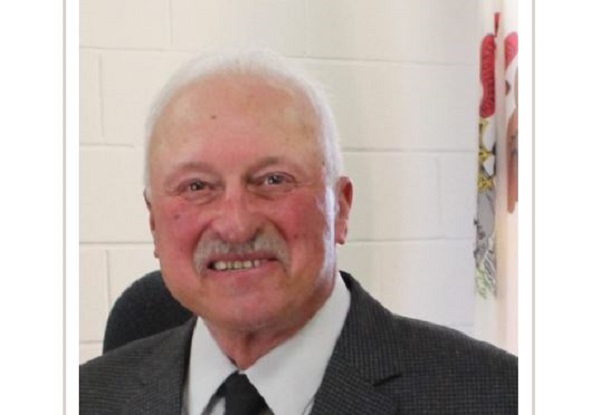