How False Statements On The House Floor Lead To Win For Injustice; Loss For Taxpayers –

The Fifth Appellate Court issued its Order affirming the Shelby Circuit Court’s decision in granting Defendant Flynn summary judgment based partly on the affidavit submitted by the law firm where the Shelby County State’s Attorney attested that she hired a member of the law firm as Special Assistant State’s Attorney pursuant to 4-2003(b) of the Illinois Counties Code, 55 ILCS 5/4-2003(b).  We must note, her affidavit directly conflicted with her comments in a recorded closed session as well as the public record that proves it was the County Board who hired Ed Flynn.

This Order was also partly based on false statements on the House Floor during a debate on House Bill 3846 on May 31, 2018. That Bill added subparagraph (b) to Section 4-2003 of the Illinois Counties Code, and Representative Mitchell explained it as “a Bill just codifying something that state’s attorneys can already do around the state which is to appoint special council to assist with complex litigation” – that statement by Representative Mitchell was false since a state’s attorney did not possess the power to appoint special counsel absent a court order, absent appointment as an “assistant” state’s attorney pursuant to the now-subparagraph (a) of Section 4-2003, and absent clear conflicts of interest.

How the Court could state that “However, whether we consider Mr. Flynn’s legal services in 2014, or 2019 and 2020, we find no illegality” is concerning when they apparently based it on false floor debate statements from 2018. It flies in the face of all previously established (including Illinois Supreme Court) interpretations of the county’s code and powers of state’s attorneys.

As far as applying HB3846 retroactively, the Illinois Supreme Court, in Institute For Justice v IDFPR (2018), determined that absent clear legislative intent, substantive changes to the law are prospective only (we submitted an Amici Curiae brief in that case).

This current Order cites no case law on the hiring of (special) assistant state’s attorneys, and relies on a section of the counties code which became effective January 1, 2019:

(b) The State’s Attorney may appoint qualified attorneys to assist as Special Assistant State’s Attorneys when the public interest so requires.
(Source: P.A. 100-669, eff. 1-1-19.

The Court ignored its own previous ruling from a 2002 Fifth Appellate case, People v. Woodall, when this same Court stated that “The position of “special assistant State’s Attorney” is a position unknown to our laws” – which was an accurate statement up until the Jan 1, 2019 authorization by the legislature became effective. Woodall was even cited by the Illinois Supreme Court in 2017, when it said “. . . a state agency cannot broaden its authority beyond the confines of a statute . . .”

From a purely legal analysis standpoint:

We understand preparations are being made for a rehearing on this matter as many facts have been ignored. 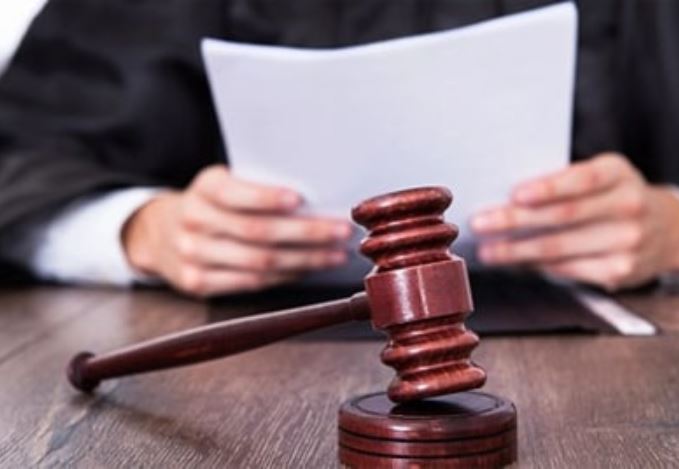