The indictment was returned today in U.S. District Court in Chicago.  Arraignments have not yet been scheduled.

The indictment was announced by John R. Lausch, Jr., United States Attorney for the Northern District of Illinois; Emmerson Buie, Jr., Special Agent-in-Charge of the Chicago Field Office of the FBI; Phyllis K. Fong, Inspector General for the U.S. Department of Agriculture; Kathy A. Enstrom, Special Agent-in-Charge of the IRS Criminal Investigation Division in Chicago; and Joseph M. Ferguson, Inspector General for the City of Chicago.  The government is represented by Assistant U.S. Attorneys Andrianna Kastanek and Katie M. Durick.

According to the indictment, starting in 2014 a construction company planned to construct a residential development in Austin’s ward at a cost of approximately $49.6 million.  Under an agreement with the city, the company was responsible for making infrastructure improvements within the project, including construction of new interior streets, street lighting, landscaping, and sidewalk improvements, and was eligible to receive more than $10 million in tax increment financing and other payments from the city.

The indictment alleges that, beginning in 2016, Austin and Wilson were provided with personal benefits by the owner of the construction company and other contractors in an effort to influence them in their official capacities.  The benefits included home improvements, furniture, and appliances for Austin’s residence, and home improvement materials and services for rental properties owned by Wilson, the indictment states.

According to the charges, in June 2017 a contractor on the development project paid an invoice for $5,250 to cover a portion of the purchase price of kitchen cabinets at Austin’s residence by falsely representing that the cabinets were for an address within the development.  In addition, in July 2017 Austin accepted from a contractor on the project an offer to pay for two “brand new” and “expensive” sump pumps, and to have the contractor’s family member buy and install a new dehumidifier, the indictment states.  Wilson also solicited benefits from a contractor on the project for his rental property, including services for “heating and air,” the charges allege.  In October 2017 the contractor told Wilson that he would pay for a portion of a new HVAC system at Wilson’s property because, “you help me a lot, and I’ll help you,” the indictment states.

The theft charge against Wilson accuses him of engaging in a separate scheme to purchase Supplemental Nutrition Assistance Program (SNAP) benefits at a discount.  Wilson, who was not eligible for SNAP benefits due to his city of Chicago salary, allegedly obtained a card containing SNAP benefits by paying cash to the recipient in an amount below the face value of the card, the indictment states.

The public is reminded that an indictment is not evidence of guilt.  The defendants are presumed innocent and entitled to a fair trial at which the government has the burden of proving guilt beyond a reasonable doubt.  The conspiracy, bribery, and false statement counts are each punishable by up to five years in federal prison, while the theft charge is punishable by up to one year.  If convicted, the Court must impose reasonable sentences under federal sentencing statutes and the advisory U.S. Sentencing Guidelines. 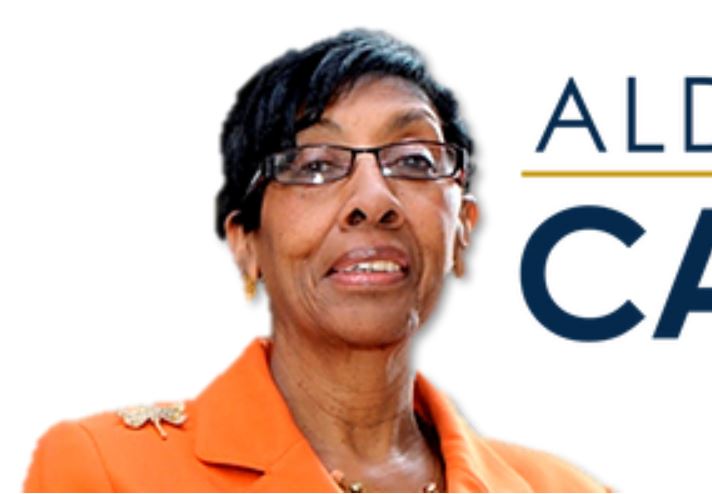