Paris Man Shot And Killed By Neighbor During Argument –

Several 911 calls started coming in to dispatch at 7:33 p.m. Tuesday, June 8, 2021. Callers stated that a man had just been shot following an argument with a neighbor. Several callers also stated that the shooter was still on the scene.

Matthew M. Morgan, 31, of Paris was transported to the emergency room of Horizon Health where he was pronounced dead.

An autopsy is scheduled to take place at 9:00 a.m. CDT Wednesday at Regional Hospital in Terre Haute, Indiana.

The incident remains under investigation by the Edgar County Coroner, the Paris Police Department, and Illinois State Police Zone 5 investigations. 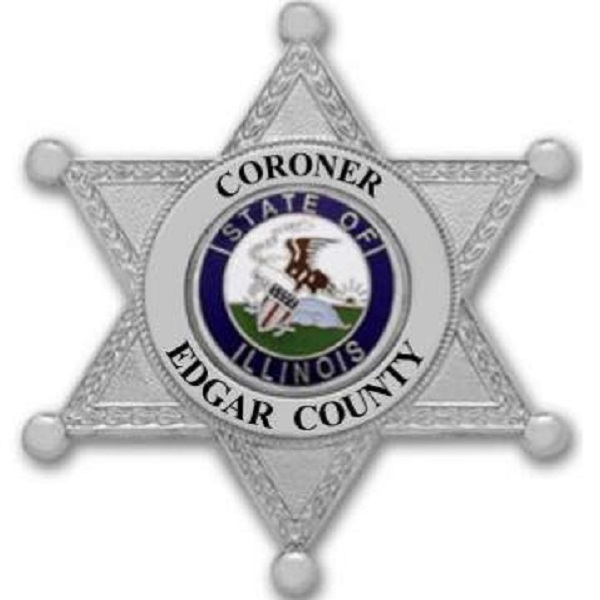