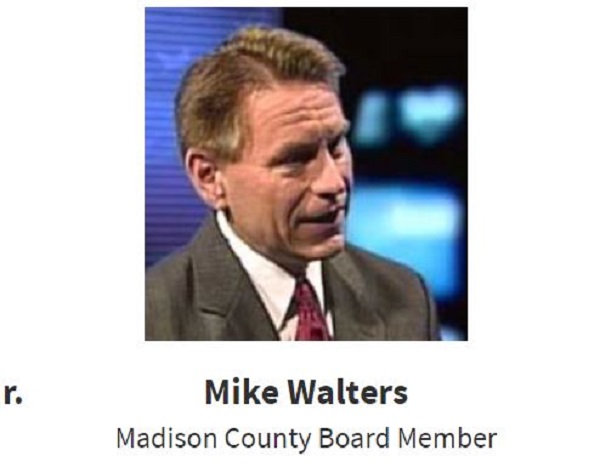 Now we have learned that Walters was also appointed to the East-West Gateway Council (EWGC) of Governments.

The EWGC's bylaws have conflicting sections. In Section 2(7) where is lists members of the Board of Directors, it states "Regional Citizen or elected county or municipal official from the County of Madison" - but in Section 3. Appointment of Regional Citizens, Subparagraph "A. Eligibility", it clearly states that "Regional Citizens shall not be elected officials."

As part of his appointed job as a Director of the EWGC, Walters votes on grant funding for Madison County Transit - the very government he has a $5000 per month consulting contract with, and the government with which he was placed in the position of voting for one of its Directors, who in turn, votes to pay Walters (and actually signs the checks).

Here is what we have so far:

We would hope that any effort to seek an opinion from the Attorney General's Opinions Bureau would also include this tidbit of information for their consideration.

More on this in future articles.