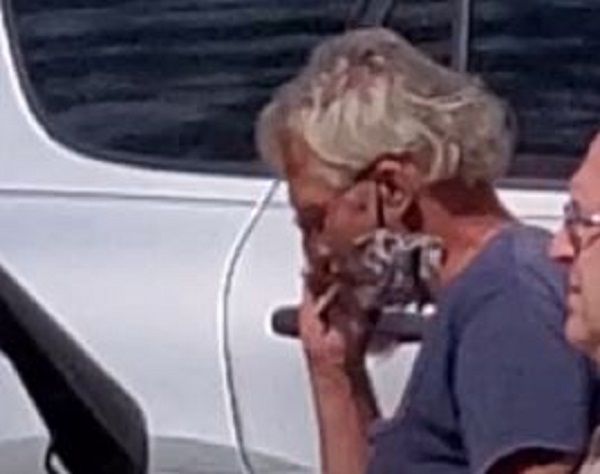 John Norton, local gadfly and now apparently a conspiracy theorist, has decided to file for a Motion to Reconsider the Plenary 2-year No Stalking Order of Protection against him - this new Motion is no surprise to us.

The bottom line here, is that he showed up too late for the Hearing, and is now trying to insinuate it is other people's fault.

In the Motion, he alleges:

It was just a few weeks ago he claimed someone pointed a gun at him while he was mowing his yard (even though that someone was nowhere near his place and can easily prove it) - and Bonnie Kurowski, from Florida, keeps reposting that nonsense as if it were true.