The Madison County Treasurer was named the Defendant in a Freedom of Information Act lawsuit filed by Robert Dorman on May 6, 2021.

According to the Complaint:

The Treasurer replied that there were no records.

Plaintiff stated that there is evidence the Madison County Treasurer uses personal email to conduct public business and that those emails are subject to FOIA.

Plaintiff requests the court order production of any applicable personal emails discussing the public business of the Treasurer’s Office.

The COMPLAINT and the PROOF of use of personal email. 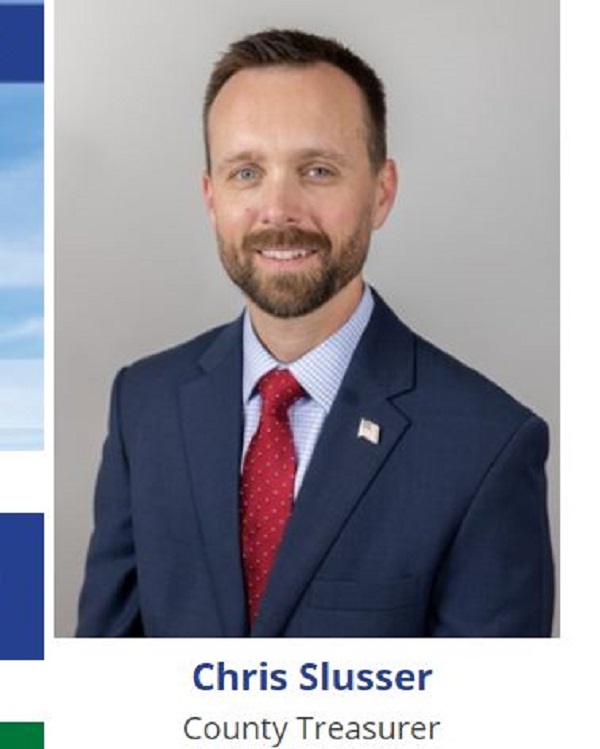