Kirk Allen and John Kraft started Edgar County Watchdogs, a government-accountability nonprofit, in 2011. By appearance, it is a humble operation – Allen and Kraft are the group’s only employees. Edgar County is smaller than most Illinois townships.

In terms of impact, however, the Watchdogs punch well above their weight. Allen and Kraft’s investigative work has resulted in 186 indictments, 28 convictions, and the removal of 425 officials and bureaucrats from public office. They’ve successfully . . . continue reading at: RealClearPolitics.com. 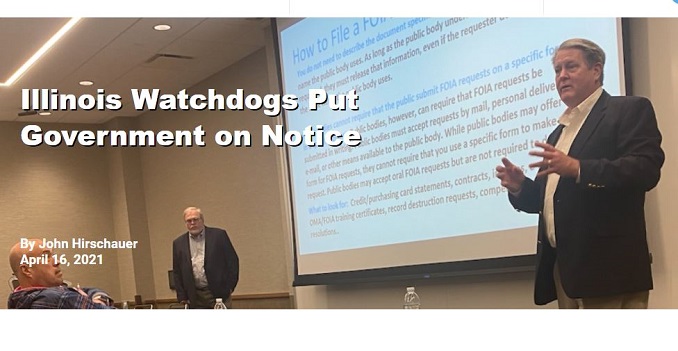