During routine COVID testing today a member of the Governor’s Office staff tested positive for COVID-19. 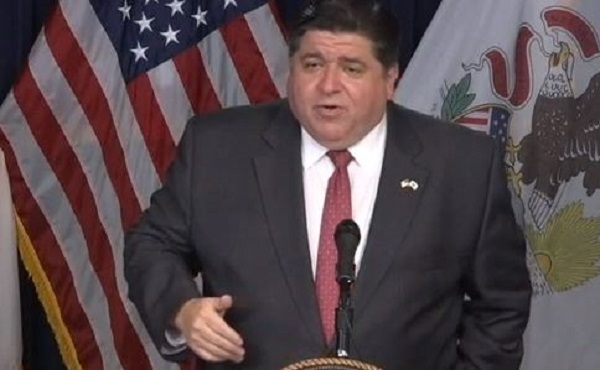