We exposed the illegal gun sales by the Shelby County Sheriff over a year ago, including proving that the accounting of the money did not balance with the public records.  As we awaited action that never came from County Board members who sit on the Sheriff’s committee, we took steps, directly and indirectly, to ensure the proper authorities had the key information back in 2020.

We have now confirmed the Illinois State Police conducted their investigation and a special prosecutor was being sought last summer.  As of December 2, 2021, the matter was pending prosecution however on December 28, 2020, the Illinois Appellate Prosecutor declined to take the case and State’s Attorney Nichole Kroncke has requested the Attorney General prosecute.  As of 3/4/21, the case is still under review by the Attorney General.  The records point to Fraud and Official Misconduct as the possible charges.

While we are pleased to see requests for prosecution on this matter, we have little faith in the Illinois Attorney General Kwame Raoul prosecuting this case.  Let me explain.

Several years ago State Representative Brad Halbrook moved legislation through the House with bipartisan support that would change the law on the sale of seized weapons.  The goal was to allow such sales since they were happening in numerous counties, yet not a single State’s Attorney would prosecute those crimes.  In one case those sales included a handgun with a filed-off serial number, a federal crime.  If no one was going to prosecute these illegal sales then it was time to change the law and allow the public the ability to purchase them through the same process as other property sold by the Sheriff.

Former Senator, now Attorney General Kwame Raoul killed the bill in the Senate with no explanation. During a meet and greet event at the AG office in Springfield, I introduced myself to AG Raoul and briefly discussed the issue of illegal gun sales by County Sheriffs.  In short, I ask what are the people to do when the law says such sales is a crime yet that very law is being ignored and the illegal practice continues and State’s Attorney’s do nothing?  He stated something along the lines that it’s up to the State’s Attorneys to prosecute, which we already know. He also said there was nothing his office could do unless local prosecutors ask for their involvement.

We know Shelby County SA Kroncke made that request on December 28, 2021, based on the ISP Case Action Date in the investigation records below.

I contacted the AG office and asked three simple questions.

The AG’s office responded: “We are reviewing the referral and do not comment on pending investigations.”

A couple of items in the ISP report jumped out at us.

We know for a fact that there were multiple firearms that were missing from inventory when we completed our investigation.  That information was provided to the authorities so if they are now returned, the question is why were they missing before?

While the money may have been refunded, we know the financials did not balance and we provided the former State’s Attorney and County Board that information clear back in February or March of 2020 during a public meeting at the Lake Shelbyville Visitor Center.

(55 ILCS 5/3-6026) (from Ch. 34, par. 3-6026)
Sec. 3-6026. No purchase of property at own sale. No sheriff or deputy sheriff shall become the purchaser, nor procure any other person to become the purchaser for him or her, of any property, real or personal, by him or her exposed to sale, by virtue of any judgment or process; and all such purchases made by any sheriff or deputy sheriff, or by any other person in his or her behalf, shall be absolutely null and void.
(Source: P.A. 86-962.)

We understand numerous deputies participated in the illegal sales of guns.  So not only is the selling of these firearms against the law, so is any such purchase by the Sheriff or his deputies.

The request for prosecution was for felony allegation of Official Misconduct & Theft.

The ISP report has approximately 34 pages completely redacted.  While we have numerous documents that prove weapons are missing, we are not going to publish those since they are possibly redacted from the ISP report.  We do not want to jeopardize any possible prosecution.  We do note there are a substantial number of documents related to the union contract and arbitration.  We know that allegations of payroll fraud by the Sheriff’s Office are being investigated and it is possible those findings are part of the ISP report.

The report had to be broken down into two parts because of their size and they can be downloaded here and here, or viewed below. 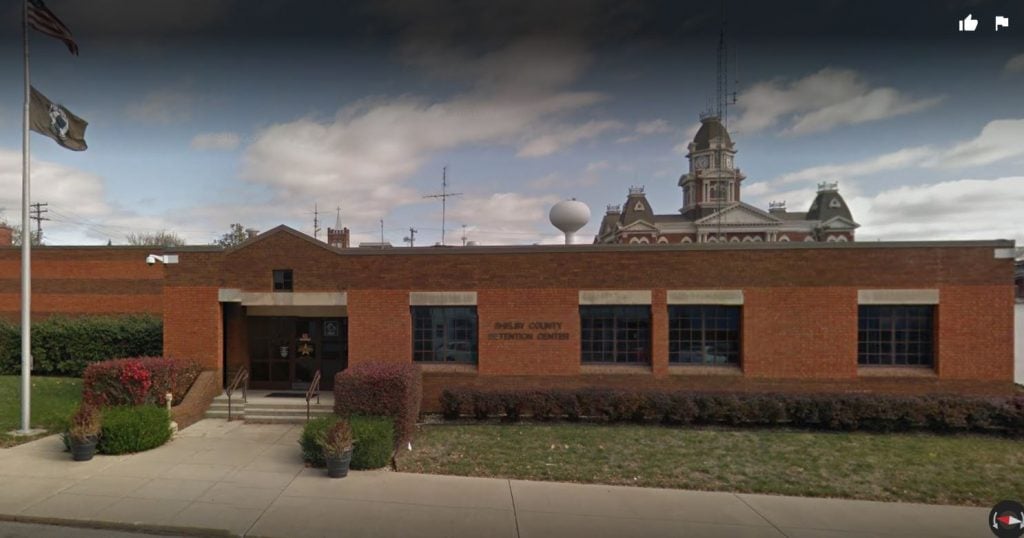