A “reporter” with a new company from Clermont, Florida has taken offense to an Illinois Township Trustee’s [Benford] publication of a letter written in response to a letter received by DuPage Township. We covered both letters: the one threatening to sue the township (here) and Trustee Benford’s attorney’s response (here).

The “reporter” then posted an incoherent rambling accusing Benford of bypassing executive sessions, bypassing the township’s attorney, opening up the township to the largest lawsuit its ever seen, violating security, and criminal action, among many other patently false and inaccurate statements, then she posted a comment in her Facebook group asking for Benford to “provide us with the authorization you have been given to represent the Township and speak on their behalf” – while obviously missing the language used in the response letter indicating it was from Benford and not from the township.

From reading the online ranting and subsequent FOIA request sent to DuPage Township, this “reporter” has apparently decided that a Black, Female, Township Trustee who is also a Candidate for Township Supervisor, is somehow violative of the law by hiring an attorney with her own money to respond to a letter from the former supervisor addressed to the current supervisor which referenced her, and by publishing that response letter on her Facebook page. She is also apparently offended that this Trustee may have given copies of both letters to the media and asks for proof of permission given for the Trustee to allegedly forward those letters to media.

The response given by Benford to Kurowski’s FOIA request included the following (read it here):

We agree with Benford’s response, especially in light of the months-long political campaign to discredit her, and now asking if she has permission to speak. What a ridiculous proposition – that a person must seek permission to speak freely.

This “reporter” allegedly “works” for a couple of newly established companies, with the principal business address of 3033 Santa Maria Avenue, Clermont, Florida, a business phone number of 630-300-8141, and a business email address (which ironically describes decisions she is making) of “[email protected]” along with “[email protected].” and several websites opened up since January 1, 2021- The aforementioned information was obtained by us through a subpoena pursuant to a Rule 224 Petition we filed in the Edgar County Circuit Court.

This company’s filings with the State of Florida indicate three officers/directors: Bonnie Kurowski, Erik Phelps, and Eowyn Correl for its “not for profit” organization and only Bonnie Kurowski as the manager for its “for-profit” organization – neither of which had a tax ID number when registered in Florida. The aforementioned information is public record and can be obtained online through the State of Florida’s business registration search. 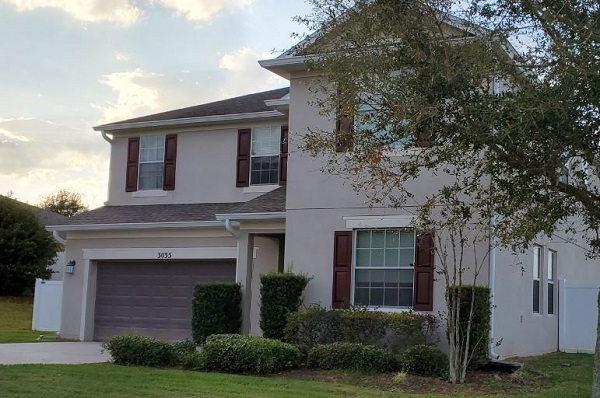